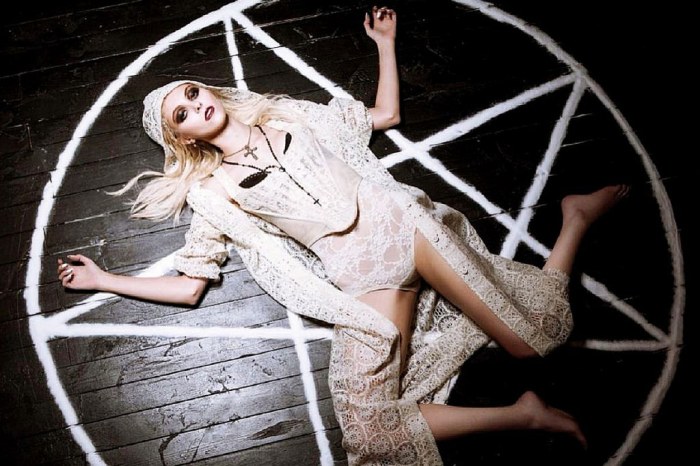 There are plenty of misconceptions of cults the misconceptions that the people involved are strange, freaks, emotional unstable and live in communes and group homes and that they are easy to spot by the clothes they wear and by the way they act. None of these misconceptions are true in fact the person living next door to you could be involved in a cult. There is no proto type of what a cult participant looks like. People who are cult members could be everyday people that go to work and raise families. They could be professionals like lawyers, doctors, teachers, engineers, etc. Many cult members are people that one least expects to be involved in these types of things. Some people involved in cults are educated and could be a pillar in their community. 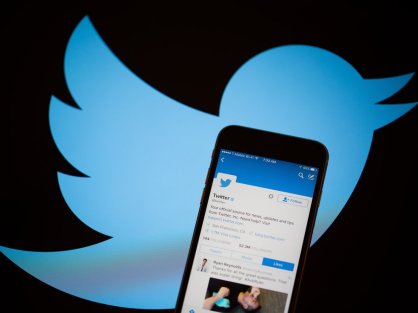 Another misconception about cults is that all cults are religious groups. In fact any type of group can be a cult. What makes a group a cult are the techniques that are employed to recruit and retain their membership. The techniques used are deemed as mind control techniques. Even though mind control techniques are used subtly in everyday life. The cult takes it to another level by deliberately designing programs that have been put into to practice and refined according to the type of results that the cult is expected of their members.

So despite what the official definition states in the dictionary the real definition of a cult is any group that employs the use of mind control techniques (https://truegeorge.com/2015/09/01/levels-of-influence/).

There are other examples of government’s use of mind control techniques; the most classic is the case of Hitler in Nazi Germany. In the publication of Mein Kampf  Hitler laid out the blue print for his governmental cult. Particular attention must be given to his concept of propaganda, it is based on the American model which validated that the American government model of influence is refined (https://truegeorge.com/2015/08/01/propaganda/)

Another common cult is the commercial corporations, corporations control industry and the corporations are constantly bombarding the airwaves and Internet with some type of advertising consisting of slogans, jingles, and catchy phrases to influence someone to make a decision to buy their product. The advertising techniques are refined propaganda techniques, and psychologists developed a lot of the techniques.

John Watson who is referred as the father of behaviorism because of his experiments in the psychology field of behaviorism ultimately became a big advertising executive that developed a lot of the techniques used to influence people’s choices (https://truegeorge.com/2015/08/24/brain-washing-mechanics-application/).

The third type of common cult that one comes across in everyday life is religion. All religions practice some form of mind control to recruit and retain. Belief systems could be that of a mainstream religion like Christianity, Islam, or Judaism or it could be made up like that of heaven’s gate or ISIS. 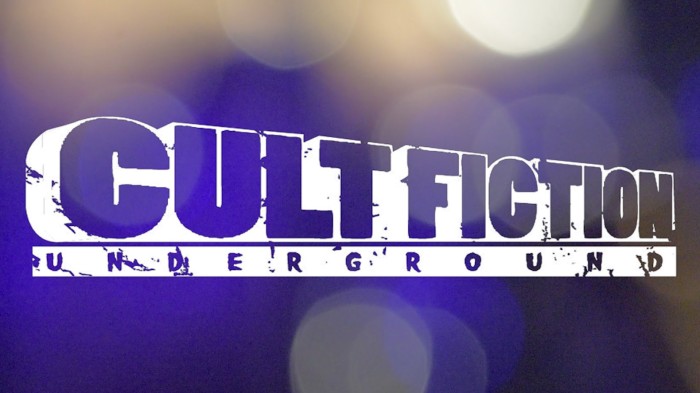 One of the basic control practices that cults use is deception. Many cults use the art of deception to recruit and retain their members. The reasons behind the deceptive practice is simple, that is the cult does not want potential members to know exactly what the group is about until they are ready to receive the true nature of the group which they are joining. To get the new recruits ready for such information is an ongoing process after the recruit becomes a member. Depending on the level of the recruit they are gradual exposed to inner workings of the cult group.

The common deception practice involves a public relation front such as fund raising to help the poor, or to clean up the environment from pollution, a peace rally, or even asking for help in research. Members of the group will seem happy and they will tell you of their positive experience in the group and compare it to the mess in their lives before they joined the group. The information that is withheld is the total belief system of the group, and the lifestyle as dictated by the group, those things will be gradual exposed so when the recruit becomes a member he will not notice any change in his behavior and belief system.

Another technique that cults use is fear and intimidation, this technique is often used by the cult to discourage its membership from questioning the leadership, doctrine or programs. The member that questions the leaders, doctrine or programs will be seen as rebellious or stupid and actions against that member will serve as an example of what will happen if others decided to question the cult. Actions used against a member questioning the cult can be character assassination, guilt and breaking sessions.

Guilt is when a member questioning the cult is put on the spot for not being competent in performing his duties. Perhaps he is told that his heart is full of sin, and he is unworthy of being in the cult if he cannot perform up to par like the other members. Whatever happens is his fault so he is told to work harder, and when left alone and something goes wrong there tends to be a feeling of guilt for not accomplishing the task.

Breaking sessions is when two or more high-level cult members sit down with the member that is questioning the cult, and attack his character for hours until the questioning member displays some sort of emotional response such as crying uncontrollable.

Another control method that cults use is what is called love bombing, as human beings we are affected by those around us. What cults do is exploit this and arrange for members to be friendly and provide an atmosphere of love, once someone get the feeling that they are loved and accepted no matter what they do they tend to be drawn to the group. However as soon as someone disagrees with the cult; the loving friends will turn on him. With the threat of losing the loving relationship and being an outsider the individual will tolerate things that they won’t in a normal situation. 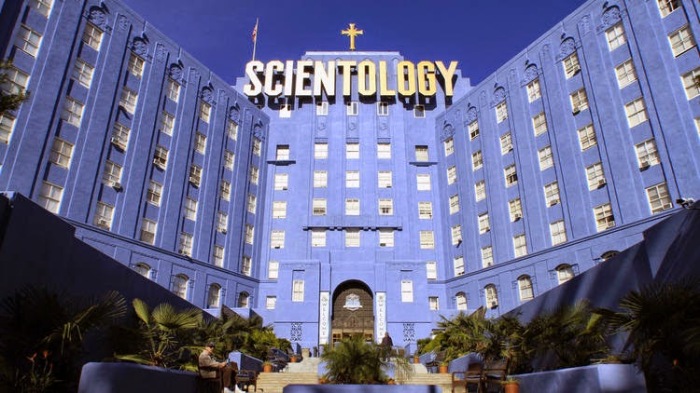 Cults will exercise a measure of relationship control. Contact with people outside the group will be limited. This includes contact with family members and friends; especially with those who oppose the group.