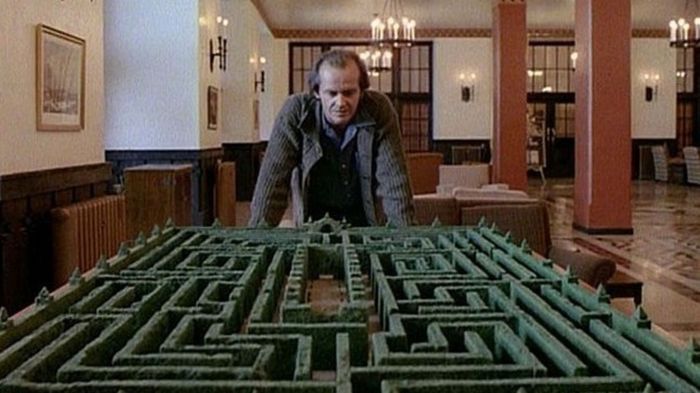 One of the scariest movies made in Hollywood “The shining” had a maze scene that had you on the edge of your seat. That is if you’ve never seen the movie you’ll see how the little boy out witted his possessed father in a Maze. The father wasn’t bad it’s just that the mentally fragile person is ripe to be influenced and taken over by malevolent unseen forces especially if substances are involved. The father still looked scary even after he froze to death because he could not find his way outside the Maze….I guess he should have taken a lesson from a mouse on how to navigate a Maze before chasing someone into it.

Perhaps someone will make a move of the back story about the murders that took place at the Overlook Hotel. I bet it will be a box office hit.