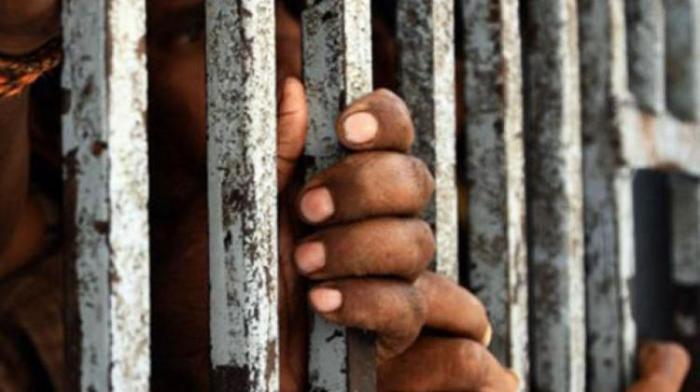 Perhaps the symbolization of this dream was based on the environment that I was in during the time when it occurred. A lot to do with dealing with the people who I was dealing with on an everyday basis resulting in the depleting of my energy levels plus the coupling of making plans to change my environment. Time was the essence but the vampires were everywhere during the day and night…

I dreamed that I was in captivity, along with other people, we were being held by vampires. The vampires would kill the people they held by taking them out of the prison and taking them somewhere that they will never return. The only thing was that the other people that were in captivity with me were all in a trance; I was the only one that was not in a trance. When I was being led out with a group of traced out people I took the first opportunity to slip away. It was a while before the vampires realized that I escaped. After my escape was discovered they started to track me down.  I had to get out of the area before nighttime. I heard them coming so I hid in some bushes, they did not detect me, but when I moved they heard me, because of their superior hearing. Then I saw a cover, I went under the cover, it was dark, there was a light shining. The light was coming from a watch. It had two holes and the light was coming out of the holes. I took the watch and put it in my pocket because I did not want the vampires to see the light; and I could use it to tell the time to get an idea how much time I have left.

The strange part of the dream was that the vampires were up and about during the day light and were powerful. However at nighttime they would be powerless.