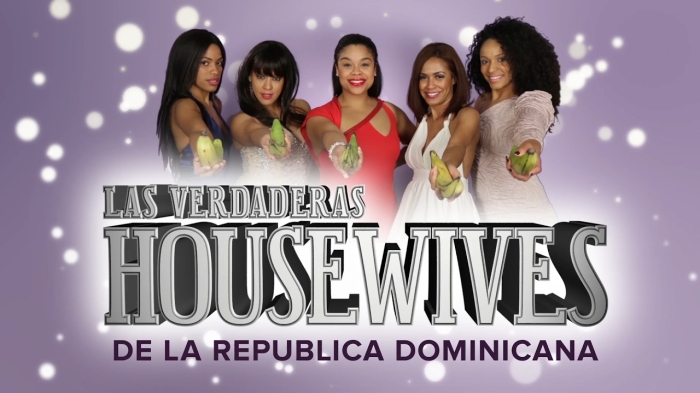 But all is not lost I came across some Real Wives that makes the women on the mentioned Real Wives series seem boring. I’m talking about The Real Dominican Housewives…..now what is it about Dominican women besides them giving you the overwhelming desire to make love to them. They are hilarious and make things interesting; it is their nature. They could be a Bliss  unlike the ones on the real wives series but just don’t get mixed up with a gold digging conniving Domincana; if you do then you’re fucked…..