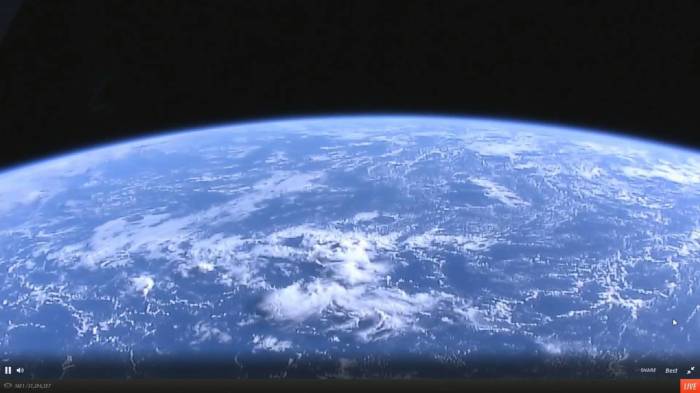 Around 5:00pm when I settled down to perform the relaxation/meditation exercise session the same stuff that that I usually do. By now this has become almost a daily activity. I lit the candle and sat down in the reclining chair; after I sat down I had started to do the basic movement of energy (BME). While going through the motions I felt the chair start to tilt; then I felt the chair move forward; this had my attention because I did not know how far forward the chair would go because I did not want it to hit the wall. I extorted some energy forward hitting the wall to act as a spring to push the chair backward. When that was done I found that I was able to control the direction in which the chair moved. I continued to extort the energy forward to act as a spring propelling me backwards away from the wall and continuing  going backwards until I passed through the out of the window in the rear. Once outside I was still moving backwards and gaining attitude. The higher I got I started to see objects that resembled clouds and the blue sky.  I was getting higher and the higher I got the more speed I was picking up. I got so high that I found myself leaving the earth’s atmosphere. Once I saw the dark void of space I attempted to slow down the speed. Then I heard a voice.

The voice said “you know what will happen to the earth in the future if you continue to do things the way it’s being done.” After the voice spoke I saw an explosion in the location where I had seen the earth. After witnessing the earth explod I found myself coming back down to the earth however the land looked different.  I did not come down to North America, I came down to Europe. I did not see any sky scrapers that one would see in any city; instead I saw a lot of vegetation. I thought that by going backwards at the speed I was going I might have gone back in time. Then I heard the voice again; and it said “This is Russia before…(cannot recall).” I had the urge to go to England; so I changed directions and went towards the west.

I saw the ocean; I was moving so fast I was finding it hard to control the speed. I could not land because I was moving so fast. While passing through the countryside I came across barn.  While passing through the barn I held my arm out and grabbed onto a piece of machinery, which brought me to a stop. I now have some measure of control over my movement. Inside the barn I saw that there was some type of presentation being made. The machinery that I held onto was being shown to a group of people. When the barn door opened I felt as though someone had jumped on my shoulder. The sensation of the pressure that I had felt on my shoulder  brought me back to the room.

In the room I detected a presence. I knew somebody or something was standing on my left side, almost to the rear. I quickly reached over to my left and grabbed a piece of the entity’s clothing; it felt like I had grabbed a cloak or a skirt. The entity behind me was not letting itself be revealed; it ran directly behind me out of my grasp and reach. Then I felt the chair tilt forward; I recognized that the tilting was being guided by the entity behind me. Since I could not reach the entity I asked it a question. I asked “Who are you?”  Then I heard a voice that sounded like a female’s voice and it said, “It’s only me.” I asked it “what is your name?” I did not get an answer. I lifted my arms to feel the back of my head; I felt a thick line going up in the air. I opened my eyes and closed them again I felt the presence watching me; then she sat on my lap; it was then that I saw her face and I had even smelt her breath; then I found myself becoming aroused as though someone was moving up and down on me attempting to move me to orgasm. At that point I felt that this action was initiated as a distraction to divert my attention, so I gained my composure and terminated the feelings of arousal by ending the session…

While I was in the void and hearing the voice tell say “you know what will happen to the earth in the future if you continue to do things the way it’s being done.” I do not know why the voice would make that statement to me or even show me the result. I do not have control over the events that take place on earth, and I’m in no position to change the course that mankind has put itself on. The other thoughts are maybe it was a metaphor that telling me that I am on a path of destruction. I was listening to Corey Goode talk about that some species of extraterrestrials have a program using the Voice of God technology that beams ideas and suggestions into the minds of people. This is another possibility. I truly believe some external intrusion was involved.