Originally posted on Sue Vincent's Daily Echo:
If someone who has never been in a psych ward were to make a visit, they would get the impression that there is nothing going on except for patients walking around like zombies and that the staff are uncaring and look the other way, leaving patients to fend for themselves. But the reality of the matter is that there is some type of organization. Patients are not left alone to fend for themselves; after all mentally ill people are dependents and cannot…

The final scene Supernatural season 14’s last episode was kind of interesting; in the end all the demons, ghouls, vampires, and other entities that Sam and Dean killed was brought… Read more Last Fight → 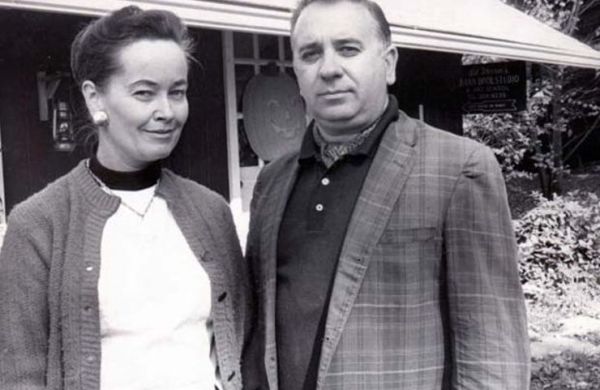 Originally posted on True_George:
When it comes to conjure what passes through my mind is the movie “The Conjuring.” The events of the movie itself were based on the…

If it “wasn’t for these meddling kids,” and their talking dog Scooby Doo many a villain would have gotten away with murder. If it wasn’t for Sam and Dean Winchester… Read more Scoobynatural →

Came across two videos that one could rank as being the worst made videos so far this year; and the lyrics to are kind of funny that you have to… Read more Wacky Tacky → 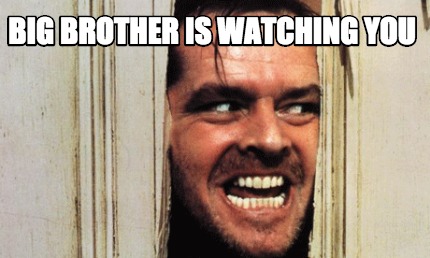 Word Press has really disappointed me when comes to the freedom of speech. It came to my attention when one of my fellow bloggers John jr posted something that got… Read more Big Brother →