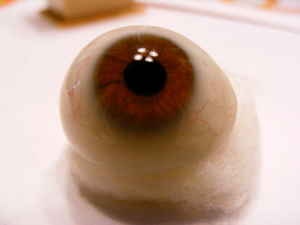 Once in a while I listen to a podcaste called “The Real Dana.” The host is the Real Dana, is a protégée of the legendary self-proclaimed hater, Tori Torain… Read more Sammy’s Lost Eye →

With all this controversy surrounding Kanye West and his rantings, True_George recently came across a video throwing in their 2 cents on the matter. Well what got True_George’s attention… Read more MK Ultra-Kanye →

During the last couple of weeks, it was extremely difficult working at the government office where I make the daily bread as a government bureaucrat. As some of you… Read more Sanctuary →

I’ve been spending some time studying the foreign exchange market. I’ve discovered some interesting facts concerning the economics. I’ve also discovered once again that what we are taught is schools… Read more Forex: Part II →

Greetings, and Happy All Hollows Eve, or Halloween. It’s been a while since I’ve posted anything celebrating Halloween. But, for this Halloween, I’ll take a page out of what I… Read more More Creepy Photography →

Just the other day I’ve recently uploaded another 151 videos to my YouTube channel. This time around there various videos of classic reggae from the mid 1960’s and 1970’s. As… Read more You Tube Upload: 6 → 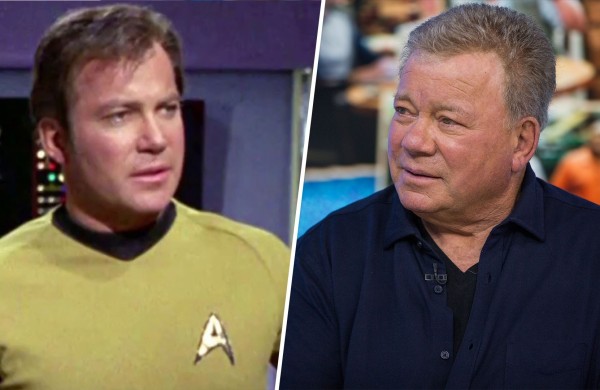 History has been made again, another space flight, by the Blue Origin program taking commercial passengers into sub-orbital space. This time around the ticket were cheaper. Tickets for the first… Read more Final Frontier →