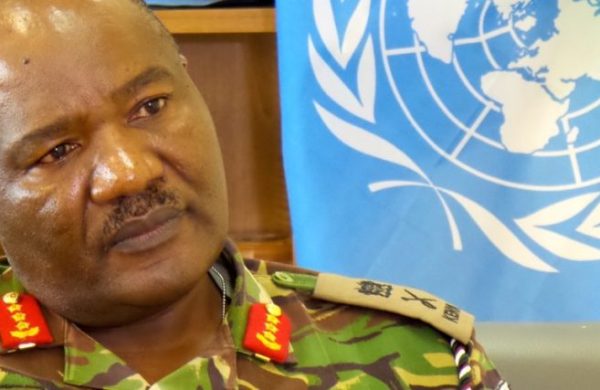 Just had some thoughts running around in my head, all based on this strange dream of mine. So right about now you will be exposed to it.  Had this strange… Read more Range War → 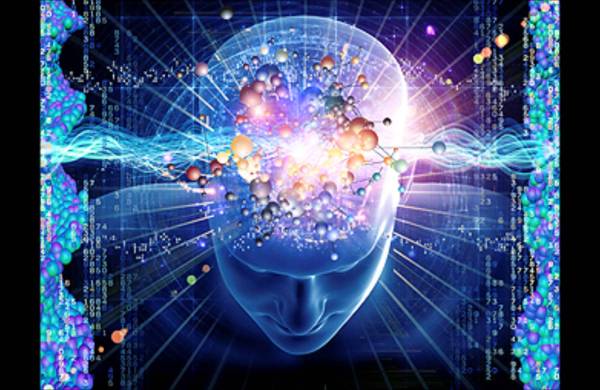 Sometimes I don’t get the point of meditation. When one gets to a certain level then all kinds of subjective experiences begin to take place. The type of experience that… Read more Mind Threshold →

Muhammad Ali died June 3rd; there were a lot of reminiscing about his achievements inside and outside the boxing ring.  But then there was segment of people talking what Ali… Read more Muhammad Ali →

Nowadays what’s on the internet doesn’t seem to amaze me. There are a lot of things out there that creep into your private life. I recently came across a web… Read more Peeping Toms → 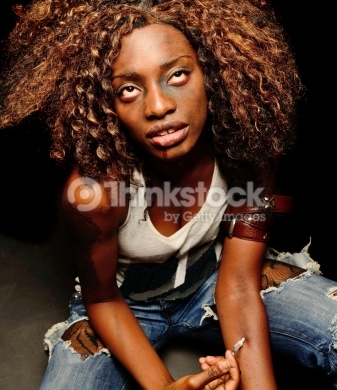 O.D. In The Shelter

Working security in a homeless shelter you see all kinds of extreme stuff and for some reason anything what happens in the shelter rarely makes the news. Now I’ve… Read more O.D. In The Shelter →

Have you heard of the Empowerment free grant? Yeah, it is an initiative from the Facebook founder to give some lucky bastard some money. Is this too good to be… Read more The Face Book Sting →