E. M’s Sunday Ramblings # 10 Music “One good thing about music, when it hits, you feel no pain…” Bob Marley What is your favorite genre of music? True_George has… Read more Music → 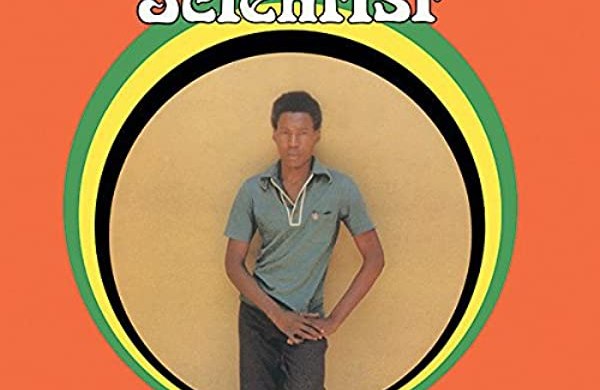 Hopeton Brown known professionally as Scientist is one of the founding fathers of Dance Hall dub. In fact Scientist is credited as being the pioneer that created the unique dance… Read more Scientist → 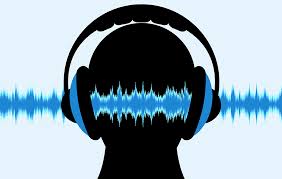 It was a little after 17:00 hours when I decided to do my meditation exercise, this time using the frequency recording “deep meditation.” When I started to play the recording… Read more Lucidity →

Teaching Her A Lesson

Around 3:30 am I decided to experiment to see if anything would happen. Since it was at an early hour I’ve heard that the energies would be less dense being… Read more Teaching Her A Lesson →

This another eventful dream that made no sense to me perhaps a fragment of my imagination. Or it could be something I had on my mind. The setting of this… Read more The Party → 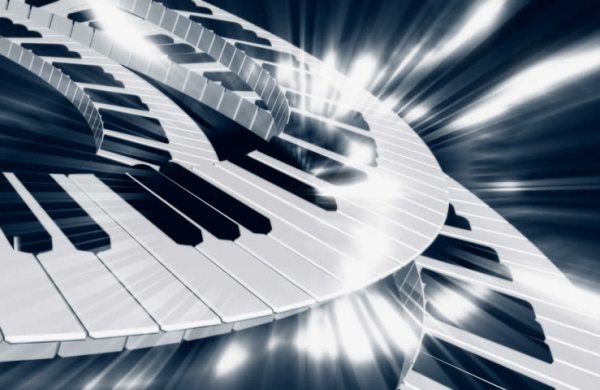 I have heard interviews from musicians who have wrote a song that became a huge hit say that they heard the tune in their sleep. An example of this is… Read more Musical Notes →