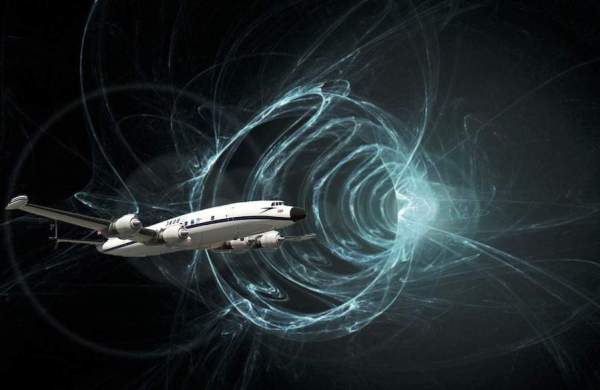 On September 4, 1954 Santiago flight 513 took off from Aachen, Germany to its destination to Poroto Alegre, Brazil with a total of 88 passengers. When the plane was over… Read more 92 Skeletons →