The Confedrate Flag: What it Represents

The Manchurian Candidate Dylan Roof has met his goal. The goal was starting a race war; however the war he got was not the type of warfare that he expected. The warfare being fought is psychological. The first battle is against a symbol that is associated with the South and the short lived Confederate States of America (CSA). Battle lines have been drawn with the objective to remove the symbol of the Confederate flag from the South Carolina (S.C) state capital ground. Lots of opinions and arguments have been flying around concerning the demand to remove the Confederate flag from the grounds of the S. C state capital grounds. Out of those opinions and arguments people’s take on race relations have been thrust into the limelight. I have found that most of the opinions and arguments concerning the symbol reek of ignorance. It’s Ironic that the psychological battle is taking place in Charleston, South Carolina because South Carolina was the first state to secede from the union in 1860. The first battle of the Civil war was fought at Fort Sumter in Charleston harbor in 1861. Now let’s take a close look and see what the represents and what it does not represent. 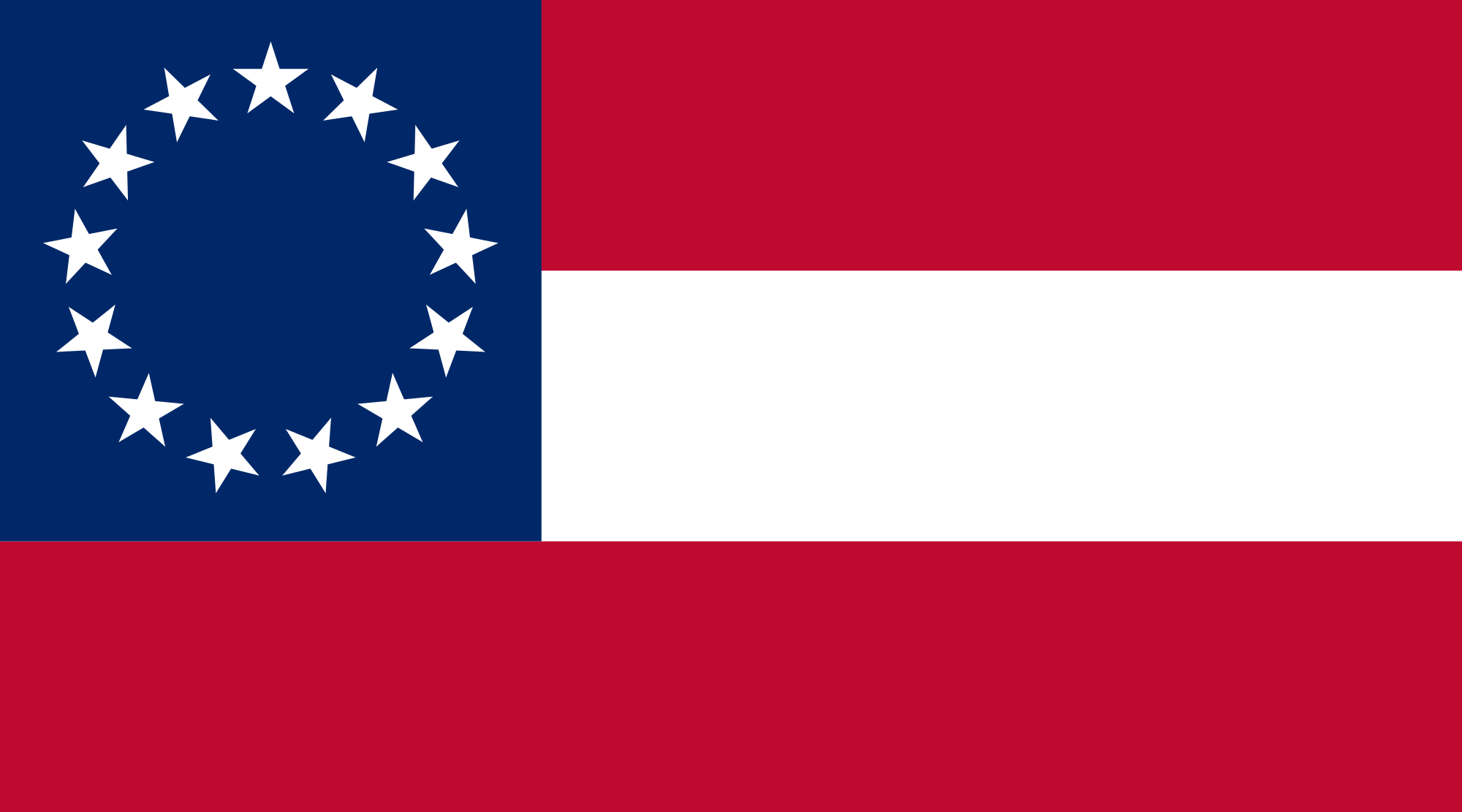 For sure the symbol that is called the Confederate flag was not the flag that represented the C.S.A. There were three official flags that represented the C.S.A. The first one was adopted in 1861 was nicked name the “stars and bars.” Three horizontal stripes of equal height, alternating red and white, with a blue quadrilateral in the canton, inside the canton are white five-pointed stars of equal size, arranged in a circle and pointing outward.

The second flag that was adopted by the C.S.A in May of 1863 was nicked named “The stainless banner.” The design was a white rectangle two times as wide as it is tall; a red quadrilateral in the canton, inside the canton is a blue satire with white outlining, with thirteen white five-pointed stars of equal size inside the satire.

The third and final flag that was adopted by the C.S.A was March 1965. The design was a white rectangle, three to two times as wide as it is tall a red vertical stripe on the far right of the rectangle, a red quadrilateral in the canton, inside the canton is a blue satire with white outlining, with thirteen white five-pointed stars of equal size inside the satire. This flag was known as the “Blood Stained Banner.” In today’s context the use of the Confederate Flag by non-extremist groups such as the Sons for the Confederate Veterans does not mean that it is been used as a hate symbol. It was adopted as a symbol of heritage by these types of organizations. There are areas in virtually all the Southern states where the flag is still a prominent feature, flying as if it represents the South.