I was riding my bike when I came to an intersection that looked like two roads merging into one. I saw a car pulling out, and I saw another bicycle… Read more Bike Accident →

This dream started off with a scene from the past, I saw images of a young Dominican woman I met when I was much younger. She was maybe 4 or… Read more Abused →

I was taking part in a retreat in upstate New York; it was not that far into upstate, just an hour and half drive from the Bronx. The location where… Read more Ball of Light → 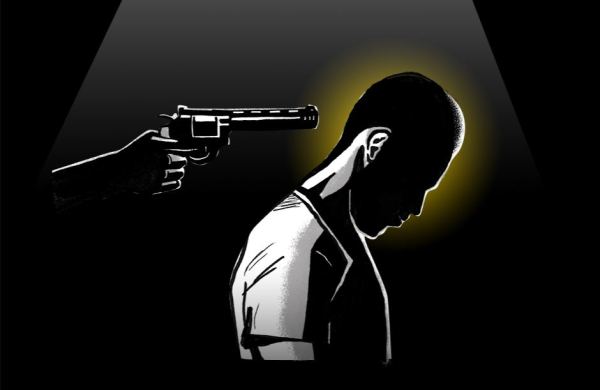 I saw the entrance to a park that resembles Prospect Park in New York City; there was somebody who was a figure that didn’t resemble anyone I know in particular;… Read more Executed →

A series of social experiments were conducted; it was designed to settle debates that there are women out there who won’t give a dude the time of day if he… Read more Gold Diggers →

During this lock down period I’ve been assigned to do government bureaucratic work in the comfort of my home. This also allows me to be able to put in some… Read more Jack Knifed →

Sometime dreams can be realty based, so much that one may think that it actually happened in real life. In fact, if there isn’t a measure if lucidity you may… Read more Locked Out →

I was in bed waiting for my girlfriend FT; I felt kind of tired. I wasn’t feeling physical tired, but mentally. The heat was coming up strong and it made… Read more The Urge →