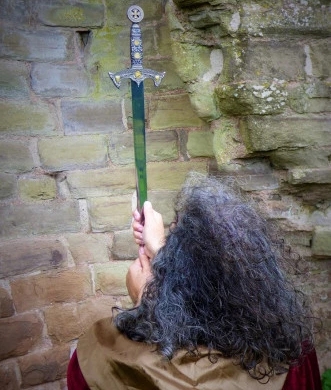 There was a great feast where all those who yield a mighty sword met to discuss who among them is the greatest swordsman. After much debate, only a few stood… Read more Greatest Sword Fighter →

The rain has not come for countless of months; the rivers and water holes were drying up; the animals started migrating south in search of water; the land was dry… Read more Incarnation → 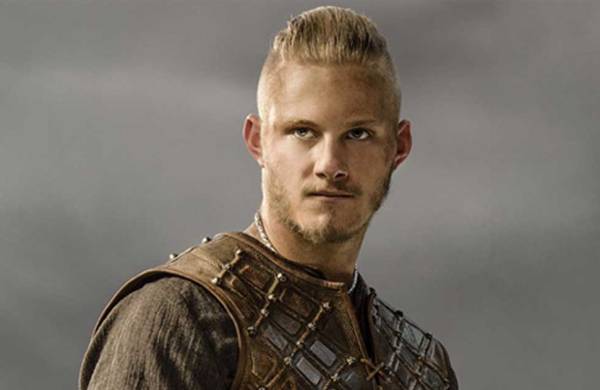 Bjorn “Ironside” Ragnasson woke up abruptly after a dream. He called is wife and young children around. The gods have shown me what is to come. I dreamed that my… Read more Revelation →

Did you hear the news? No; come on, where have you been? In the tavern all night again; I should have known. The big news is the ship the Santa… Read more The Big News → 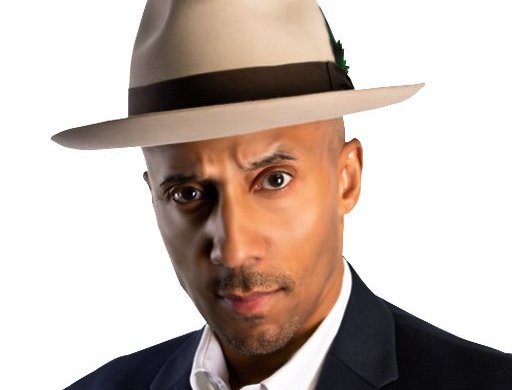