Pamela was having a psychotic episode she was verbalizing that she was raped. Whether there is some validity to this claim is a mystery. The staff isn’t paying Pamela any… Read more Accusations → 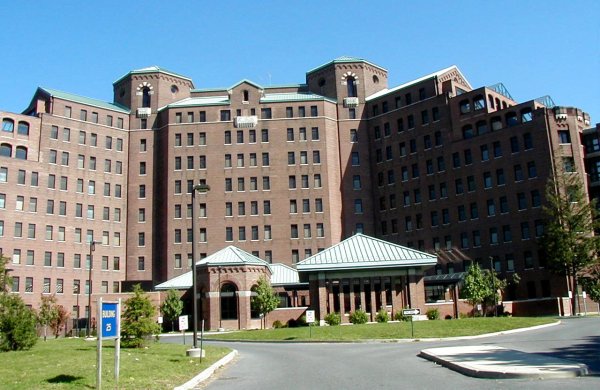 This week in the Psych ward there can be conflicts with groups being run at the same time. The Psych Ward’s interns are left to fend for themselves. The staff… Read more Conflicts → 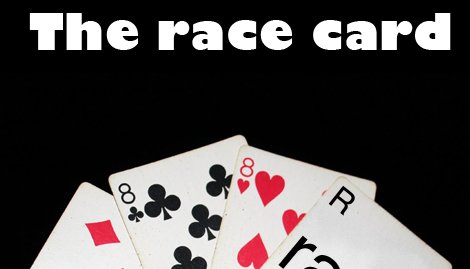 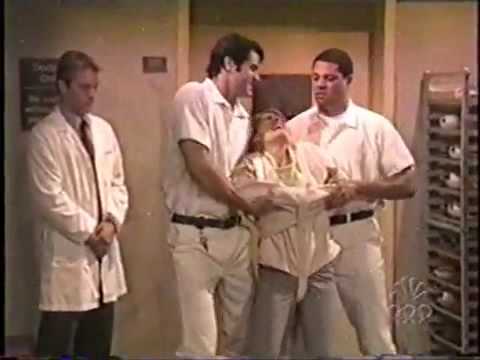 It wasn’t a very good day for Mike he has been transferred to the STU the unit that house the aggressive patients. This was because Mike punched the attending Psychiatric,… Read more Typical Day →