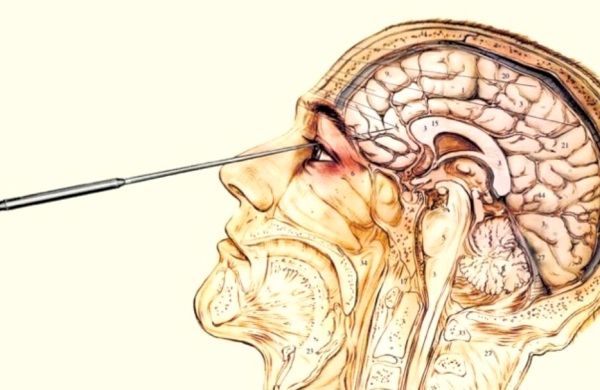 In the government building where I was performing my duties as a government bureaucrat I was doing overtime covering the service window after hours around 7:30 pm. It was a… Read more Lobotomy →

I had an appointment at the office of the International Academy of Consciousness  (IAC) at 10:15 am; I was to participate in the vibrational State laboratory. Once in the… Read more Eye Exam →

I have heard interviews from musicians who have wrote a song that became a huge hit say that they heard the tune in their sleep. An example of this is… Read more Musical Notes →

Since we are taking Aesthetic and music some people didn’t believe that I’ve actually put in time learning to play an instrument thanks to the New York City Guitar School.… Read more Played →