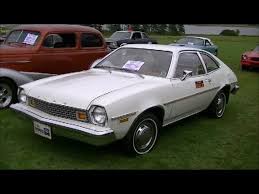 E. M’s Sunday Rambles # 6 Cars and Driving We all had a first car. What year, make, and model was your first car? My first car was a white… Read more Cars & Driving →

I was relaxing watching Smallville on Hulu; I’m now on the last season. I was a bit tired, because of my irregular sleep patterns during the last couple of days.… Read more Bad Character →

I was at a barbeque and it looks like the attendants were members of my National Guard unit. The location of the BBQ was in some type of field. A… Read more Barbeque →

There I was, in an environment that looked like the camp set up during annual training with my National Guard unit. It was early in the morning, and I was… Read more Lion Attack → 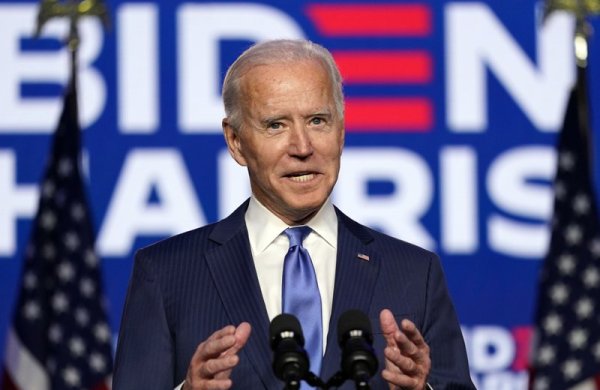 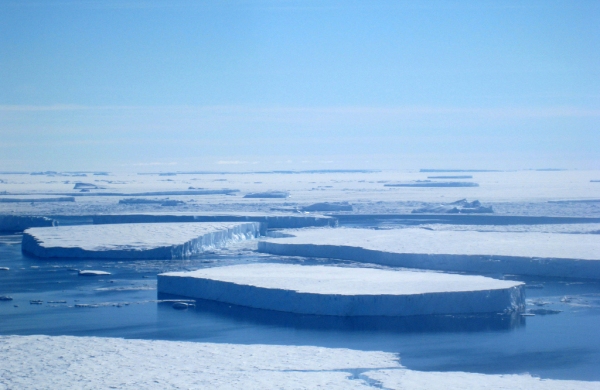 Had this funny dream; It started off when I felt like I was still a member of my National Guard unit, and we were on a field training exercise (FTX).… Read more Ice Platform →

In the midst of this Corona-Virus business the Mayor of my City Mayor Bill De Blasio’s true colors are coming out. He seems to be a selfish sack of shit.… Read more The Guard Belongs →