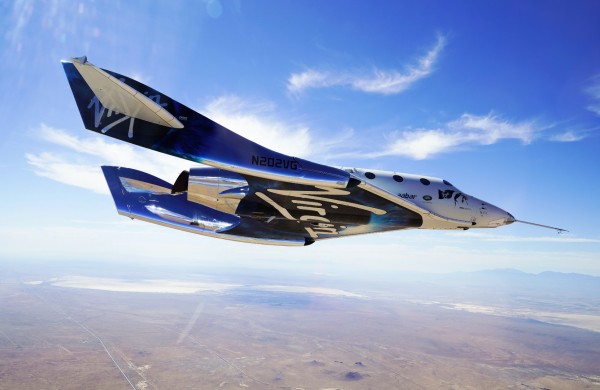 Too Much and Never Enough: How My Family Created the World’s Most Dangerous Man by Mary L. Trump My rating: 2 of 5 stars This book was more about the… Read more Book Review →

A radicalized Teacher who organized and eventually became a leading figure in a movement for independence; maneuvered his way to gain the loyalty of rebel Commanders of militias waging Guerrilla… Read more Hero to Zero →