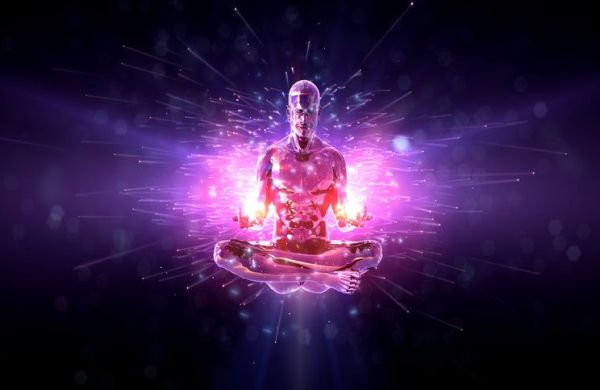 I had the opportunity to make a voice recording of the basic movement of energy (BME) process which I will use to run me through the energy exercise. The recording… Read more Energy Exercise Experiment → 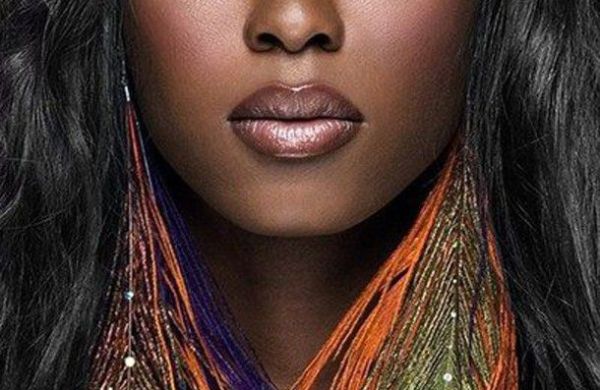 I heard that wind chimes can be used to detect the presence of spiritual activity it is an old Chinese belief; a belief that is wide spread. It is said… Read more Succubus Busted → 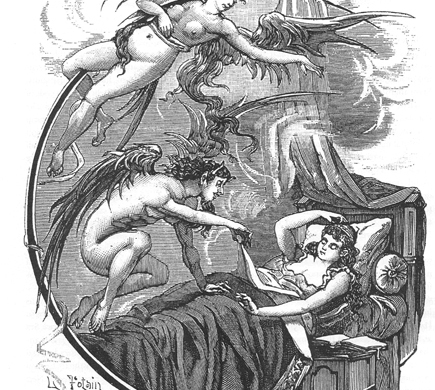 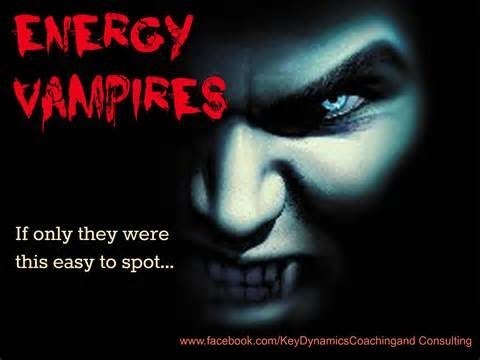