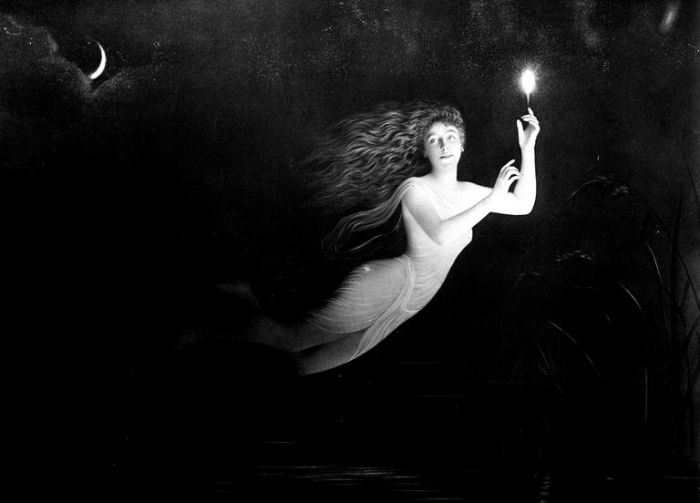 During the aftermath of the attack on the World Trade Center security forces in including the National Guard engulfed the down town Manhattan along with relief workers. There were buildings that was designated rest stops.

My partner and I went to a health club that was located on the riverfront; the owners had given permission for the building to be used as a rest stop. We had use of the 2nd floor. The second floor was the day care center; it had mats in which we could sleep in comfort. When we entered the 2nd floor, we went to the rest room. He left the restroom before I did and he went ahead to the sleeping area. It was the first time that I had been in the building, I did not know my way around. I was calling my partner so that he could come and show me the way; he did not answer, I doubt if he heard me.

I heard some voices; a woman’s voice was dominant. It was like she was giving instructions to somebody. I thought that there was more people on the floor not just the Guardsmen. I went in the direction of the voices; the room I had entered was the sleeping area. I saw that there were only three people in the room. One of them was my partner, and the other two were Guardsmen from another unit, and they were asleep. There was no conversation taken place, and there was no other woman in the room.

At that time, I did not give it a second thought. I decided to do the self-hypnosis techniques. As I went under, I was in the out of body state. I saw an entity, it was a woman and she looked very beautiful, and attractive. I wanted to meet her, however there was an obstacle that was preventing me form making any contact with her. There was a plain of glass; I passed through the glass plain. After passing through the plain of glass, it was like I was boxed in an area. The glass was like a door leading to dead end, and every time I went through a door it was an entrance leading back to that dead end. There were other entrances above me; it seemed that the door above me was forming a picture; it resembled a Rubik cube puzzle, instead of getting all the colors on one side, the puzzle was forming the picture. I had to rotate the doors in order to resolve the puzzle and see what the picture was. I can only speculate what the picture was. I think it was revealing the identity of the woman; it also could have been something else. I did not want anything more to do with this game, because there was a feeling of being lead into a trap. Instead of passing through the plain glass, I busted through it and at that instant the glass appeared to be black.  Maybe it appeared that way to throw me off; when I made impact with the glass, it shattered and I was free. At that instant, the hypnotic trance was over.

After that I went to sleep; there was no dreaming in the regular sleep cycle.

When I was leaving the floor around four O’clock, I went to the bathroom; again my partner had gone ahead without me. When I came out the restroom, I heard the woman’s voice dominating a conversation, seem like she was instructing somebody. I thought that there was another sleeping area for females, so I went the opposite way then I did the first time. The way I went turned out to be the direction opposite to the exit.  I decided to go and see what the other area looked like since I was still on the floor. I went towards the direction of the woman’s voice. I arrived at a small area that lead to a window. The window and the sidewalls looked exactly what I had seen when I was in the hypnotic state.

The conclusion that I had reached was that the woman was a spirit. I was lead to that location when I was I was doing the self-hypnosis; and it took me to an area when I was awake.

When I was outside I had asked my partner if he had heard a woman’s voice when he was inside the building, he said that he did not hear any woman’s voice.

Later on I realized that there were a lot of people who lost their lives when the planes hit and the collapsing of the buildings. People whose remains were not found. Maybe the spirit of the woman was one of them and she was attempting to direct me to her remains. Outside the window was the water front. Her remains must have fell in the river.