The Demonic On the Planes

I recently came across this video by a dude named Chris LaSala and his claims about how Astral Projection is a door way to pure evil. LaSala had a lot… Read more The Demonic On the Planes →

What makes people successful in the given field that they have chosen? There are more failures then successes, is it the person’s knowledge or the attitude which is the defining… Read more Mindset of Success →

A technique to induce a lucid projection as developed by Waldo Vieria, a veteran projector who have documented his experiences over the last forty years. This technique is called “Psychophysiological… Read more OBE: Progressive Relaxation → 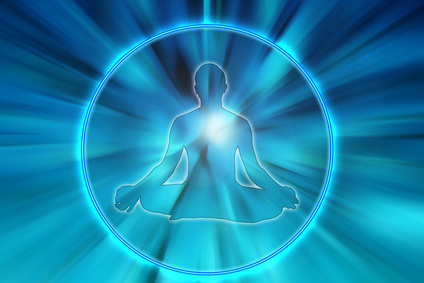 Another measure of psychic self-defensive or intrusion from extra physical forces and human to human psychic attacks is to establish a shielded chamber. It is basically an energy barrier or… Read more Shielded Chamber →

In my Dream Journal I’ve often mentioned a terms of the Basic Movement of Energy (BME) during the self-hypnosis/meditation exercises. The BME is done so that I could attain the… Read more Vibrational State → 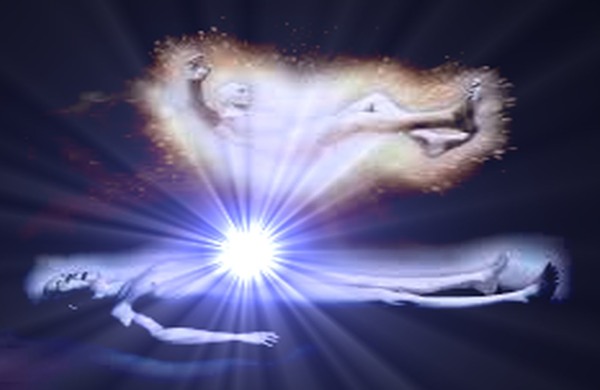 Now after the use regular use of self-hypnosis and each time that self-hypnosis was practiced the out of body experiences started to increase. Even when I was on duty during… Read more Wandering… →