I was doing some cleaning up in my bedroom; I had a lot of stuff that needed to be organized. It was late and I felt kind of fatigue, especially… Read more Late Night Visit →

I was not that tired when I laid down. After a while I felt myself floating above my body. When I went up higher I couldn’t help but notice that… Read more Evading Capture →

King Yellowman is a dance hall legend that overcame many personal obstacles and became an international star.  His birth name is Winston Foster and he was born an albino, which… Read more King Yellowman → 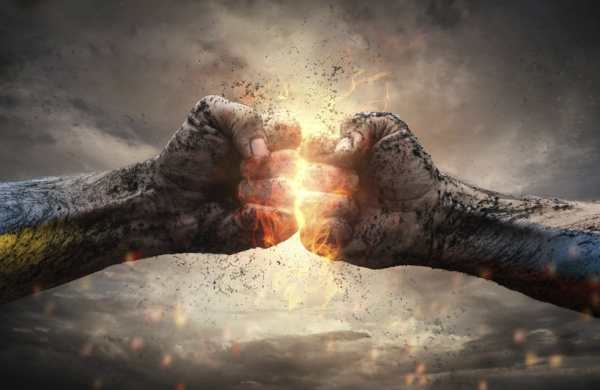 I was at the second gig where I serve as a Counselor; things were slow in the office, so I took this opportunity to do a little stress control measure.… Read more Antagonizing Spirits → 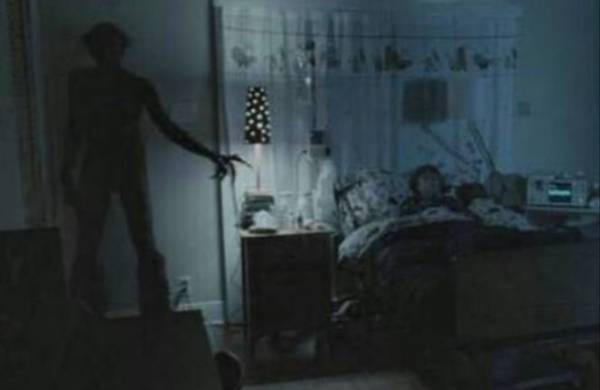 Sometimes when entities want to intrude on us in our time when we are resting, most people often feel helpless, as well as angry. There are feelings that nothing can… Read more Mental Struggle →

Sometimes when you first meet someone and you get captivated with them and you managed to get their contact information. You have in your mind, that you would like to… Read more Glimpse →