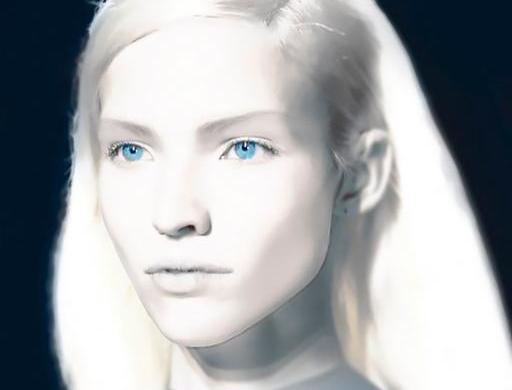 I went over to the old man’s house for an Easter meal.  There was a little gathering of around 9 people, most of them left to go back home shortly… Read more Nordics → 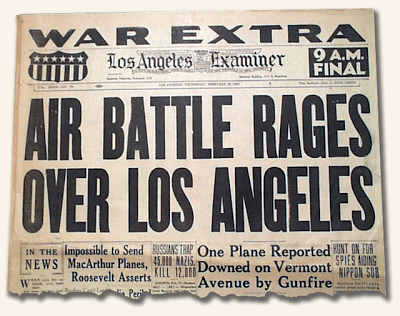 The Murhardeen Strike on the 258 F.A

The day started like every other day my team was assigned to conduct a convoy escort mission. We were to escort twenty tractor trailers filled with supplies driven by civilian… Read more The Murhardeen Strike on the 258 F.A →