I was not that tired when I laid down. After a while I felt myself floating above my body. When I went up higher I couldn’t help but notice that… Read more Evading Capture → 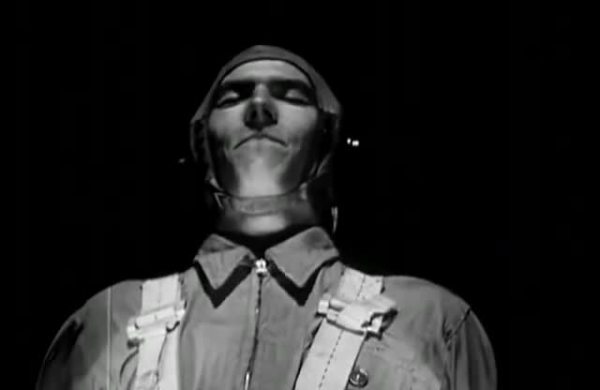 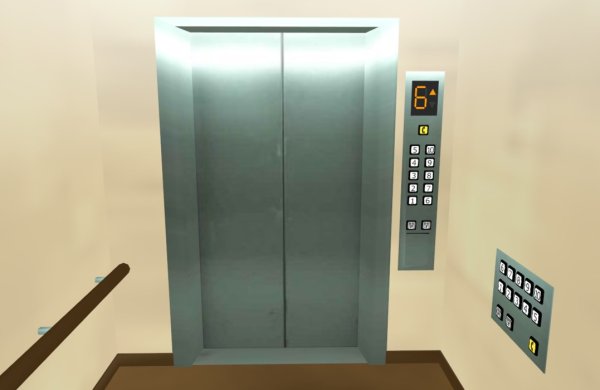 During this particular day I’ve had three different types of experiences. Perhaps they are related is some sort of way. Perhaps there was no type of co-relation. Yet there were… Read more Elevator → 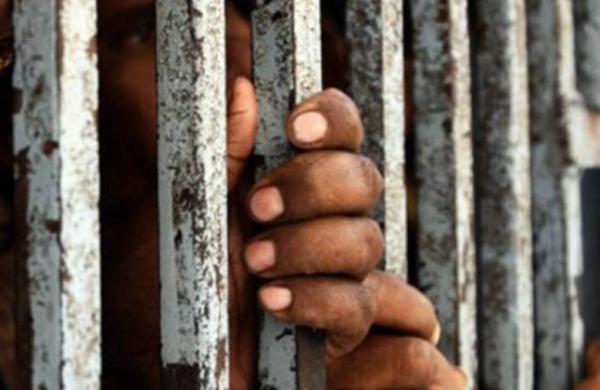 Perhaps the symbolization of this dream was based on the environment that I was in during the time when it occurred. A lot to do with dealing with the… Read more Escape from Captivity →