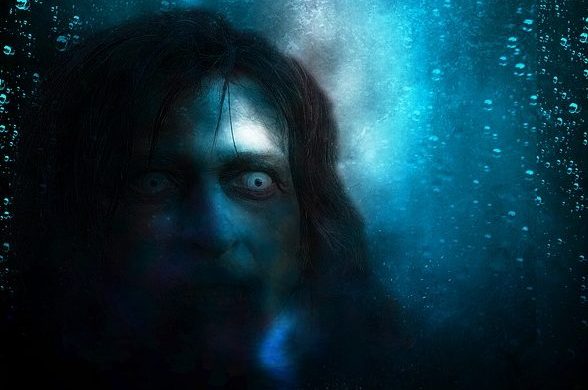 The Demonic On the Planes

I recently came across this video by a dude named Chris LaSala and his claims about how Astral Projection is a door way to pure evil. LaSala had a lot… Read more The Demonic On the Planes →

What makes people successful in the given field that they have chosen? There are more failures then successes, is it the person’s knowledge or the attitude which is the defining… Read more Mindset of Success → 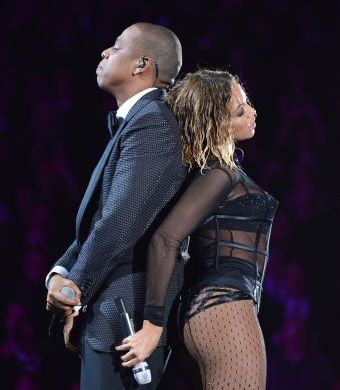 As I was lying in bed I was thinking of what I read on the former web site http://www.manifisation.Com, it stated that in Nuero Linguistic Programing (NLP) one can find… Read more Manifestation →

I went to bed around 6:00am after spending a considerable amount of time on the Internet; I had the following dreams: The first dream that I had I can… Read more Saving The Babe →