In some retrospect the Support House staff needs to be mindful of who they pick to become a resident. Despite the pressure from the city’s Department of Homeless Services (DHS)… Read more Firebug →

It was a lazy Saturday afternoon and everything in the Support House was quiet and on point, when all of a suddenly the tranquility was shattered.  An argument erupted on… Read more Argument →

One of the indicators that someone is having some sort of crises is how they practice their personal hygiene. When it comes to the mentally ill; one could say that… Read more Hygiene →

Some people have the disposition of spending the years that is supposed to be the best years of their lives in the Psych Ward; and once they get out the… Read more Flight Risk → 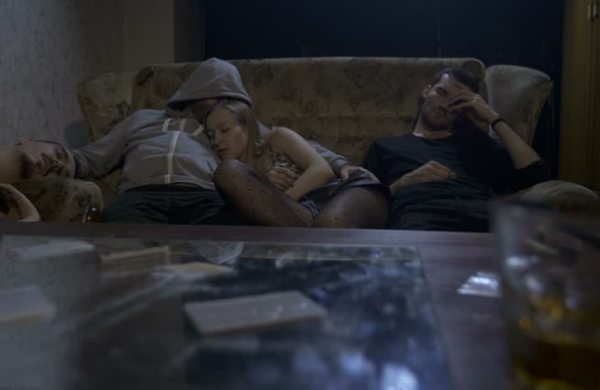 Many residents in the Support House spent time in the Psych Ward, Prison and homeless shelters. Each of those institutions are restrictive environments. There are official institutions rules and regulations… Read more Tanya →

Not too long ago the state has created an agency that has the mission of supporting and protecting the health, safety and dignity of all people with special needs and… Read more Justice Center →

The Supervision team determined that Intern Jose should terminate with Kirk who is one of his assigned clients. Kirk was just released from the Psych Ward. He admitted himself into… Read more Hidden Scars →