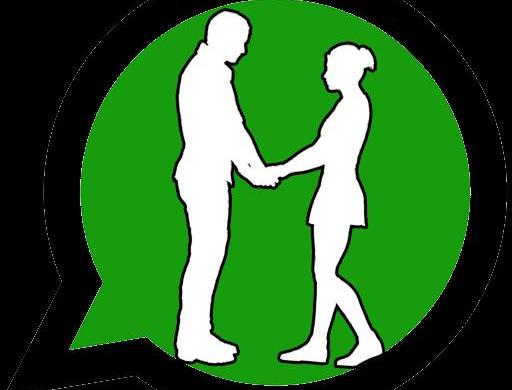 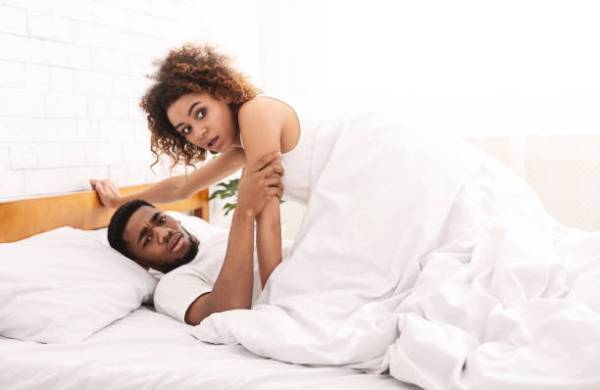 For this experience, I saw that I was with MA; someone I am talking to, perhaps we can develop some sort of a relationship. I am pondering the thought… Read more Privacy → 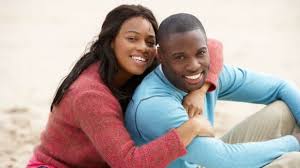 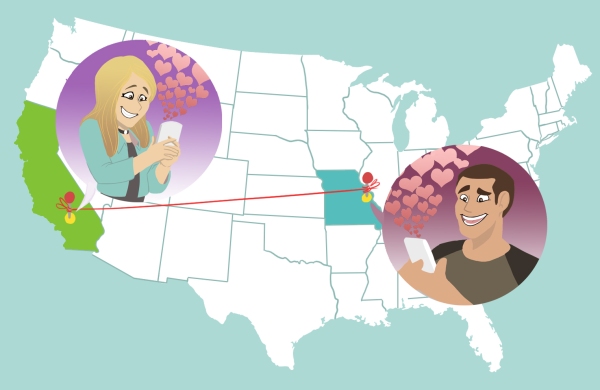 Got to know a beautiful woman; we often talked and went out a couple of times. The hopes were to call on her for regular sessions of love making. For… Read more Long Distance → 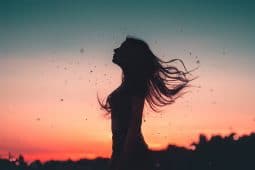 I’m still pondering this experience to come to some sort of conclusion to make sense of it. It started when I went to bed. My girlfriend FT was visiting but… Read more Tricksters → 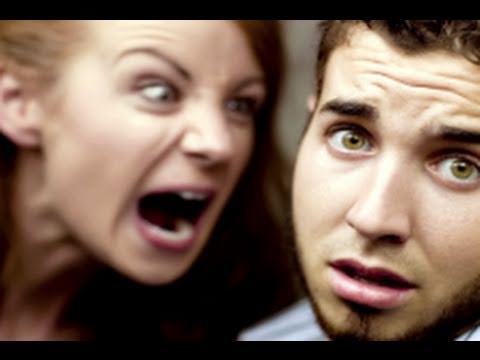 For some reason Dora was very talkative. It was surprising that she approached the Therapist to engage in a conversation; this is because she usually won’t say anything to anyone… Read more Borderline Personality → 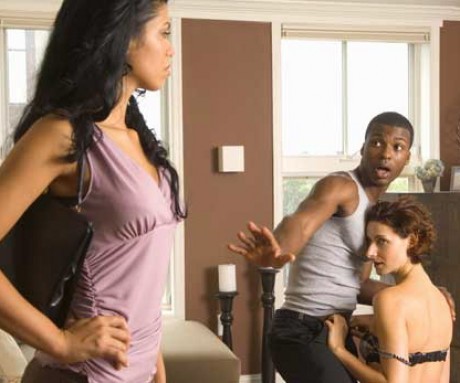 There was this one dude that hanging with was just unpredictable. He was a conniver and cheater. A lady’s man it was quite amazing that he had a lot of… Read more Cheater →