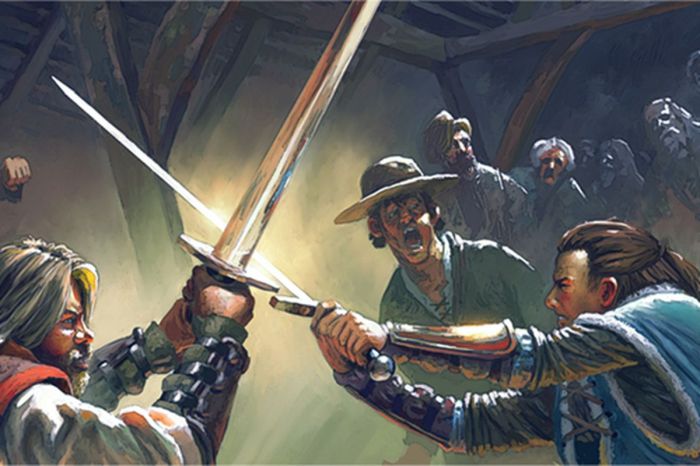 Sometime during an experience there could be some distortions that fuse either a past life, fantasy and possible intervention from a being on a higher plane of existence. The mind as a way of presenting things that we don’t consciously understand or we are not ready to face. It could be the protective mind at play; or perhaps the whole thing was a fragment of my imagination. I’m still pondering this experience because it happens at the point in time when I started to explore past life regression self-hypnosis.

I was resting on the bed before I went out and while resting I was thinking that I should exteriorize some energy to create the energetic field around my bed.  I did not physically get up and do it, but it was done while I was in an altered state; perhaps a projection manifested because I saw myself in the mirror floating around exteriorizing energy. I went around the bed area in a circle three times exteriorizing the energy; while I was doing that I saw blue waves coming from my fingertips when I circled the mirror.

After that I saw the appearance of three entities; they were attempting to penetrate the energetic field that I created. At first they could not penetrate the field however after a few attempts they managed to get through a weak spot. When they came through the field I found myself holding a sword; also one of the entities turned out to be a companion of mine and he also had a sword; the two other entities also had swords. We all started to engage in a sword fight for some particular reason or another. I recognized the entities that I and my companion were fighting as vampires; and one way to kill a vampire is to slice the throat and cut the head off. I managed to slice the throat of one of the entities. It turned out that the entity was a woman; before I sliced the woman’s throat I was wounded.