During the late night, I came in from the second gig; and after refreshing up laid down.  I did not turn off the light in the adjacent room, and left… Read more Hangman → 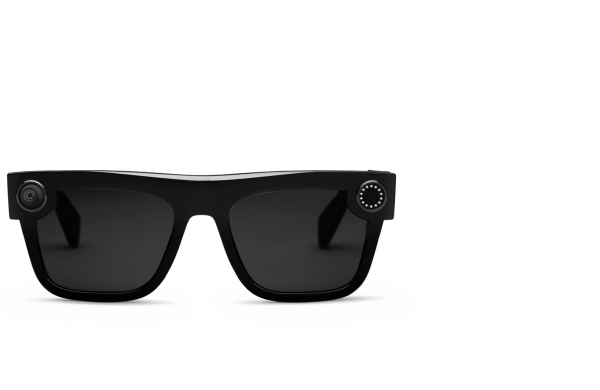 I saw that I was in the hallway of my Junior High School building. I went to the back stair case where the lights were smashed out leaving the staircase… Read more Pledging →

I was back at the International Academy of Consciousness (IAC) participation in another Vibrational state laboratory. Not munch happened during the Vibrational State lab; I felt a vibration on the… Read more Dark Room →