Flying in a Storm

Don’t know what prompted this experience; maybe it was an idea of learning how to fly an aircraft and getting a pilot’s license. In any event, that may be one… Read more Flying in a Storm → 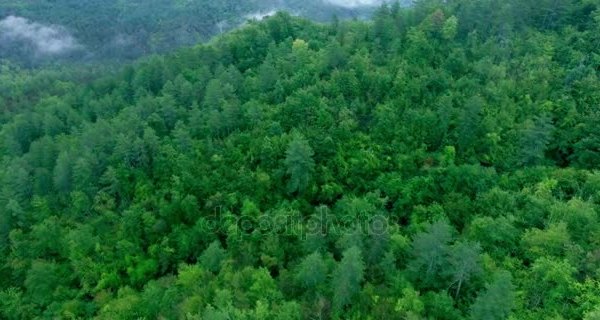 In this experience, I was in some sort of jungle, or rain forest has part of a research team. Not sure what we’re researching. At this point I was observing… Read more Rain Forest → 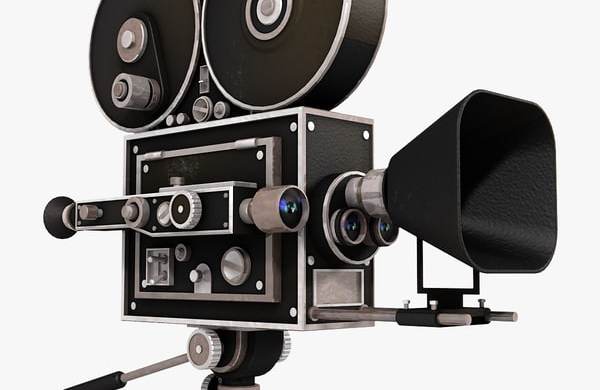 I was at a barbeque and it looks like the attendants were members of my National Guard unit. The location of the BBQ was in some type of field. A… Read more Barbeque → 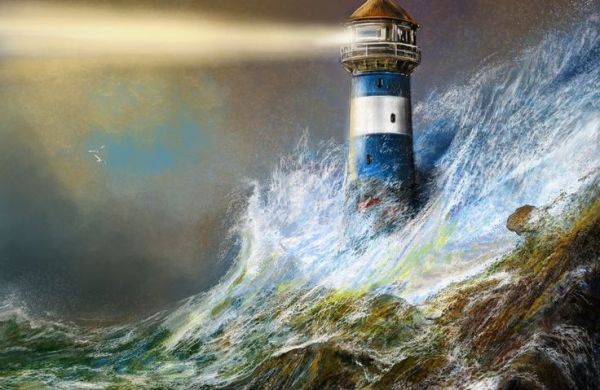 This dream occurred when I was spending the night at my girlfriend’s apartment. The condition was pretty good, the weather was cold and damp, and the building’s heat was working,… Read more Lighthouse →