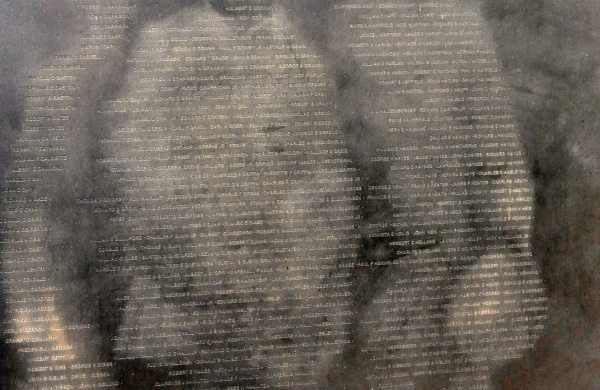 Back in the time when I was in an environment of extreme violence as a representative of the U. S military conducting operations in support of Iraqi Freedom. It was… Read more Soldier’s Spirit →

Observers On The Wall

Sometimes when doing meditation exercises one may experience something that is out of the ordinary. Especially if they are in area where most people are highly stressed, or in a… Read more Observers On The Wall →

Since I am working with third squad because my regular team members were on R & R everybody else from the first squad went on their mission, while I stayed… Read more The Watcher → 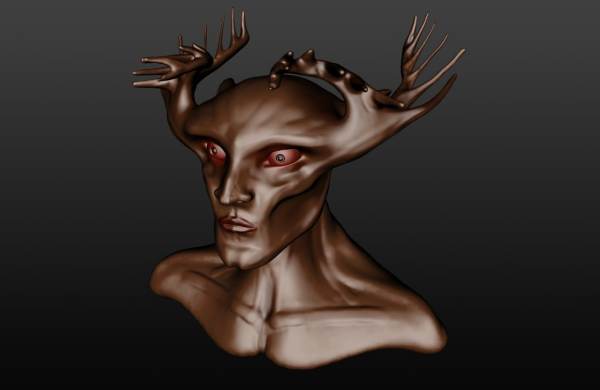 It was 21:00 hours and I went to the Camp’s chapel to do some relaxation meditation and vibrational state exercises.  When I got to the back room and locked the… Read more The Creature →

Our 2nd annual reunion kicked off in Yonkers in August; members of Bravo and Charlie batteries attended. Yes there was some reminiscing of events that took place. What was particular… Read more Exit →

Memorial Day is a day that America traditionally marks the sacrifices that members of the armed forces make in defensive of the United States and to ensure the concept of… Read more For the 258 F.A Members Who Fell →