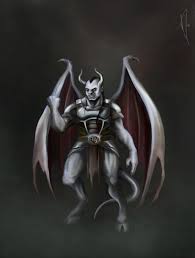 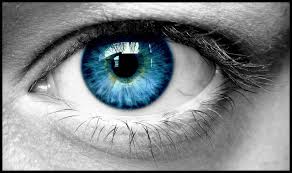 I would say that the most fundamental reason is awareness; this means that you will recognize if a problem exits. The problem with awareness is that many people don’t believe in the existence of unseen malevolent forces. That in itself does not mean that the person will not be affected by unseen malevolent forces. It means they are ignorant in these matters, thus they will not take measures to protect themselves.

Free will is a factor. Just what is free will? From the metaphysics perspective the answer can be complex. I like to keep things simple. From the religious perspective it is also complex. Basically not even so called forces of good (god) or evil (demonic) or the chosen (humans) can control your thoughts or actions. Free will refers to the choices and decisions that you make determines your fate. Metaphysics and religion agrees. However, influences exist that makes us compromise our free will. Call it temptations, or manipulation but there is a battle for your mind and often people are ready to give it up. This is done both on a conscious and unconscious level; we yield our free will to authorities such as the government institutions, religious establishments, Corporations, family expectations. We give others such as significant others, implied authority and yield our free will to them. A master of persuasion will say “people don’t mind being manipulated as long as they don’t feel like they are being manipulated.” 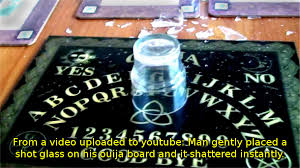 Just like we see on T.V. a vampire cannot enter your home without permission. The writers of those shows are correct. Malevolent spiritual forces included the demonic cannot enter your realm/home without permission. Once they are in your realm/home they think that they have the legal right to be there because you as the host gave them that legal right. The right depends on the type of activity that one engages in. For example playing with an Ouija aka witch board, indulging in the occult activity of inviting spirits to link with you, invoking a spirit, practice of black magic, etc. On the physical level the same holds true in everyday life. Some people tend to befriend others that often mentally or physically abuse them, or are always mixed up in something. In essence if there is a negative influence in a person’s life odds are that person inadvertently invited that negative influence to be there. .