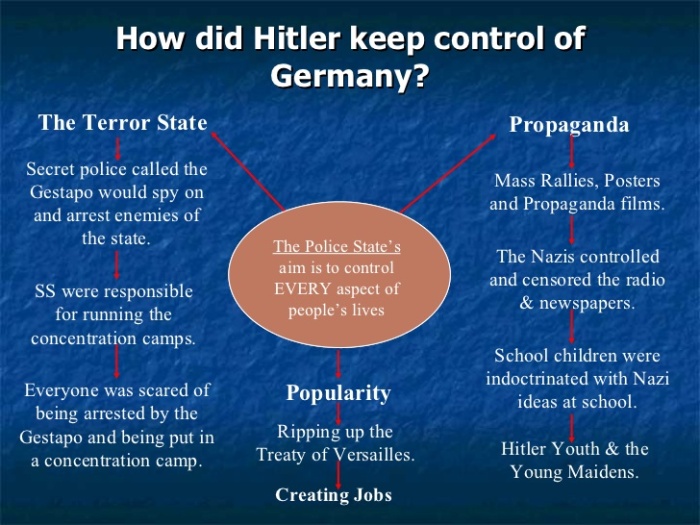 Since the Second World War there has been fascination of the behavior of the German people toward the Nazi machine. The results of various studies concluded that behavior modification technique; group conformity and obedience to authority had a remarkable effect. These factors were given the term of psychological influences. The influences are effective within a social situation, a person will respond to the information that is put out on an unconscious level. This leads us to take a look at the factors of mind control. 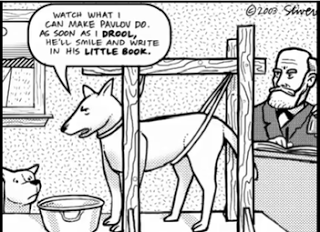 The factors of mind control were taken from a studies conducted by Leon Festinger that was labeled Cognitive Dissonance. The first factor of mind control is the control of behavior. When we talk about behavior control it is the regulation of a person’s physical reality. What environment the person live in, the clothes he wears, the food he eats, the job he gets, the type of rituals (religion), etc. 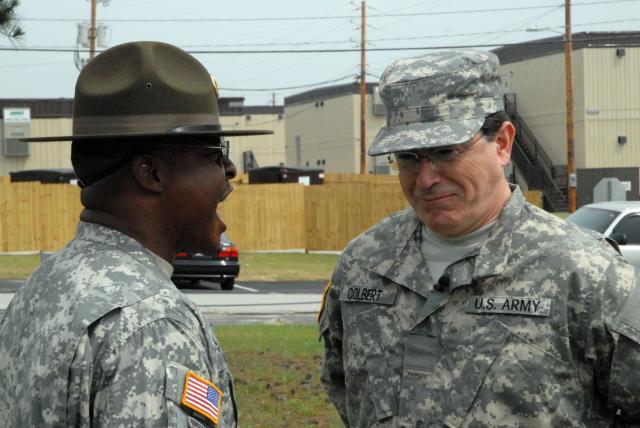 There are various groups that practice control of behavior; groups such as the Armed forces (Army, Navy, Air force, Marines), all police agencies, as well as cults, religious groups and street gangs. The groups will give their recruits ridged schedules and each amount of time is devoted to the group rituals and indoctrinate activities. Once the recruit becomes a member their free time is devoted to the group’s activities.

Depending on the type of group one may be more restrictive than others, but most of them will exert maximum control over their members that means that the members would have to get permission from the leadership to do everything that they do. For example in the military, soldiers would have to tell their superiors their whereabouts at all times, and they cannot leave the group setting without telling somebody where they are going. If you do not return after a certain amount of time, then somebody is sent to look for you. Take this concept and apply it to any other group. 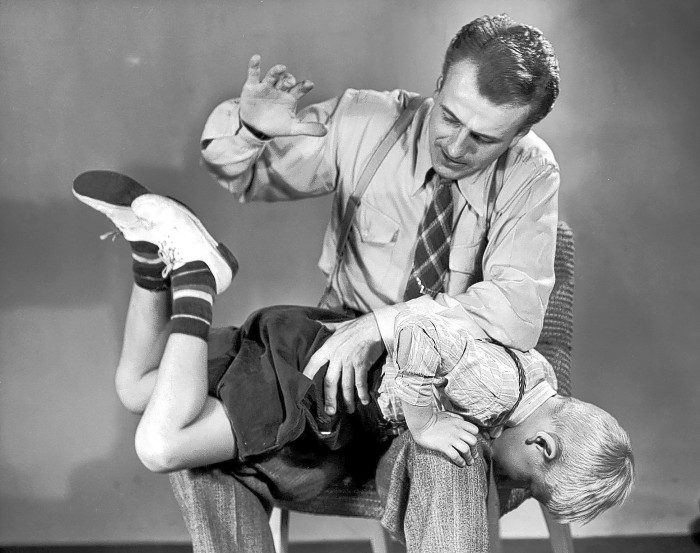 When I was in the Army we were told what time we could eat and sleep and even use the toilet. I once had to go and take a number 2 so badly that I said the hell with it. I’m going to the bathroom and I’ll catch up with the others later. However, outside the whole Platoon was waiting for me and the platoon Sergeant was pissed. The next morning I had to clean all the latrines by myself. The point is that anybody that does not follow the rules would be punished. In this case the punishment was mild, but the punishment is meant to send a message to the other members. Everybody moves as group and that individual thought will not be tolerated and everything is subjected to the leadership approval. 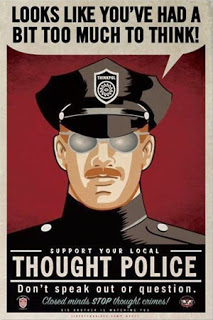 The second major component of mind control is thought control. Thought control includes indoctrinating group members in a manner that the members begin to internalize the group’s doctrine. Also the group may develop a language system plus the group member’s mind is kept centered through the use of thought stopping techniques, members will be taught to manipulate their own thought process. 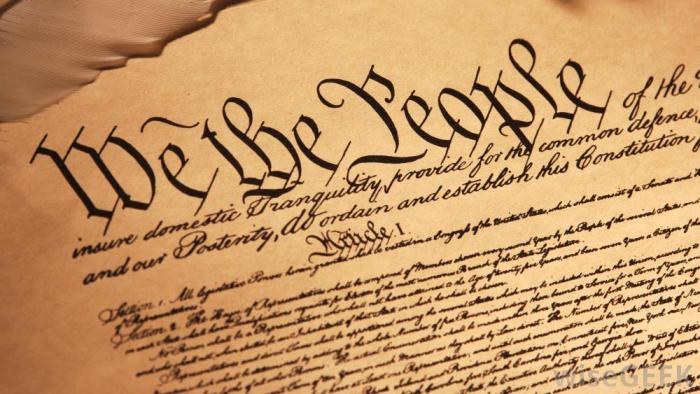 The group’s doctrine serves as an information filter. All new information is filtered and regulated and the group’s doctrine even dictates the thoughts about the incoming information. Everything is according to the doctrine. The doctrine is usually absolutist and tends to divide everything into “black versus white,” “us versus them,” “good versus evil”..etc. The more totalistic a group, then the claim is that their doctrine has been scientifically proven. The doctrine claims to have the answers to all questions and to all situations, this in effect does the thinking for the group members so that the group members do not have to think for himself. Also within these totalistic groups, the ideology is the only map of reality and is internalized as the truth.

Most groups usually have their own loaded language of words and expressions. Language is seen as providing the symbols that is used for the things that we are thinking about. With the control of certain words, it helps control thoughts.
Many groups take this process and condense complex situations; label them and reduce it to the group’s definitions. The label is used to verbally express the loaded language, and if language express thought then it governs how one thinks in a given situation.
A group’s loaded language or cliché serves as a barrier between the members and the outside public. The language gives the members a feeling that they are special and it also serves to confuse newcomers within the group. This will motivate the new comers to want to study hard so that they can also understand. However in the real world the loaded language teaches the members how not to think and that understanding means believing. 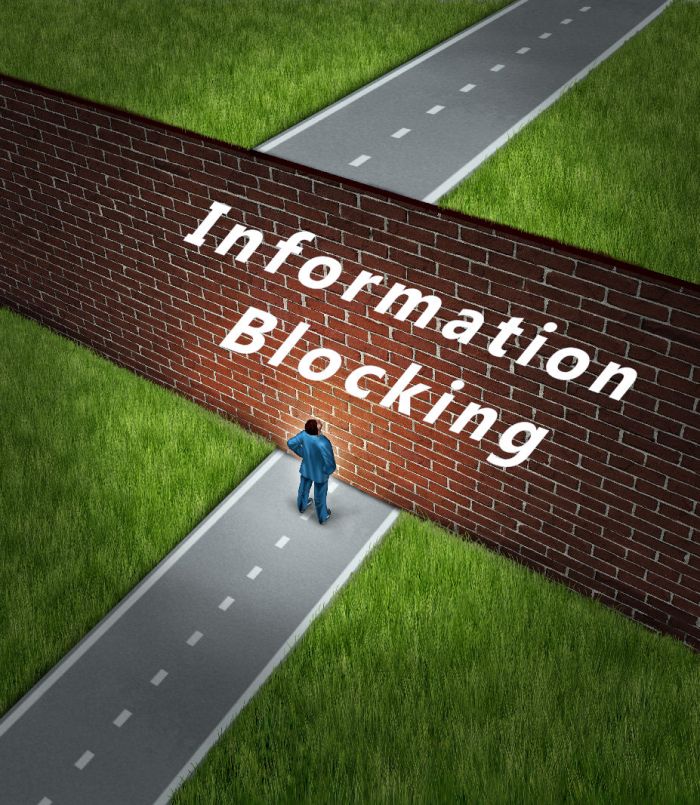 Training members to block out information is critical to the group; it’s another key aspect of thought control. The defense mechanism becomes destroyed and is twisted to defend the group’s identity against the self-identity. Denial is the first line of defensive; “what you say isn’t happening.” Rationalization; “well this is happening because,” Justification; “this happened because it was supposes to happen.” And wishful thinking; “wanting things to be true but it really isn’t.”

Whenever information is put out that the group perceives is hostile or an attack against the group, the leader of the group and doctrine, a wall of hostility goes up. The group’s members are trained to disbelieve all criticism of the group, the critical information has been explained away in advance as being lies that Satan or the enemy has put into people’s head. The group leaders confirm to their members the group’s worldview is correct and they cannot use the critical information.

It doesn’t take too long to install the programming, and once a member has been programmed the member will not notice that when he has any negative thoughts, the member will suddenly begin to  chant or do the thought stopping ritual. The cult members will have in their heads that they are growing when in the reality the members are becoming addicted. Once the member is addicted; the member will go through a difficult withdrawal process before the addiction can be broken.

The most direct way to short circuit a person’s ability to test reality is through the use of thought stopping rituals. If the person is programmed to think only positive thoughts about the group and the group’s leaders then the member becomes stuck during his involvement with the group. Since the member is now programmed to think of the group as being perfect, and the group leader as being perfect, any problem that comes up then the individual member is used as the scapegoat and it is his fault. Since the individual will blame himself  he will work harder.
When the thoughts are controlled the feelings and behavior are also controlled. Thought control will effectively block out any feelings that are in conflict with the group’s doctrine, and it will make the member be like an obedient slave.