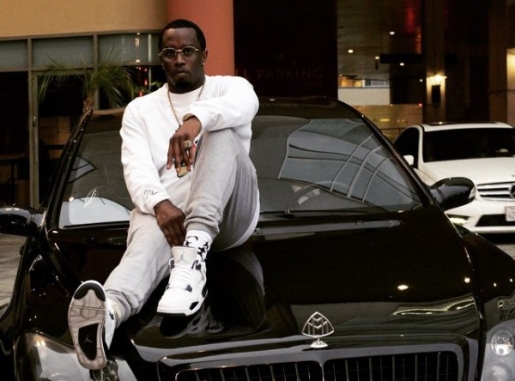 Sometimes the image of people that are famous or infamous appear in our dreams. As to why they do depend on if you think you have an affinity to that person, or it is just an image that your subconscious know that you will accept rather then one that you will reject. This is something to ponder. Anyway, on this particular night; I actual had two dreams. The other dream was https://truegeorge.com/2017/04/02/strange-police-dream/ Perhaps there is a co-relation.

I saw the apartment building where I live. I saw that Puff Daddy (Sean Combs) was standing in front of the building. It was just after he was found innocent in the gun case. It was the incident where him and another Rapper was accused of shooting up a club in Manhattan around the time when Jennifer Lopez was his girlfriend.

Outside my building that there was an argument between Puff Daddy and my father. It seems that Puff Daddy was supposed to have given my father some money. It is not clear why, nor was it clear what was the reason why Puff Daddy was on the block. Since he is there the rest of my family members were taking pictures of him.

Nobody saw puff Daddy’s misdeed of pulling on the hook; except for me. He was declaring himself innocent, saying that if there was no proof that he tried to pull the building down and that I should not say that he done it. Then I saw my father; he was selling the building; he had the buyer with him but the sale could not go through because of the damage to the structure.