It was around 8:00 pm when I had decided to do a self-hypnosis/meditation exercise I turned off the light in the hallway and in the room where I was doing… Read more The Helpers →

During the time when I was at a place where I considered it to be a working vacation; It was the fourth of July and I was at my post… Read more Brief Case →

Teaching Her A Lesson

Around 3:30 am I decided to experiment to see if anything would happen. Since it was at an early hour I’ve heard that the energies would be less dense being… Read more Teaching Her A Lesson →

At 10:30pm I decided to get some rest before 12:00 I am scheduled to be guard’s relief. Instead of sleeping I decided to replenish myself through self-hypnosis/meditative rest instead of… Read more Beating Sarge →

Since I was in the room alone I took the opportunity to do some self-hypnosis/meditation. I used the basic induction that I recorded; it was around 1:00 am; when the… Read more Interruption → 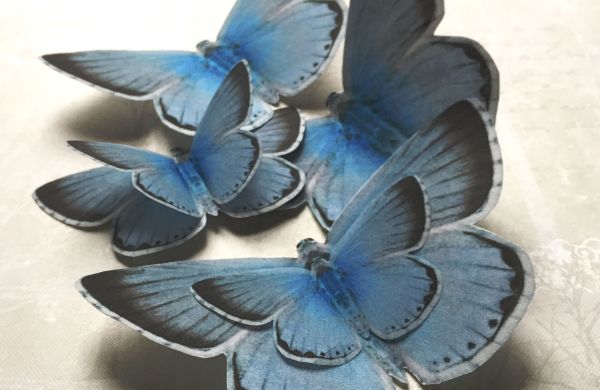 While waiting for my girlfriend D.J to arrive I decided to do a self-hypnosis/meditation exercise since I have not done it in my apartment for a couple of days. I… Read more Moths →

It was around 6:15am when one of my roommates went out to have breakfast; the other roommate usual comes in around 6:45. So I took this opportunity to practice the… Read more Violacion →

In my opinion one of the most restless hot spots of spiritual activity is on military installations. This is because all types of highly charged emotions have left their imprint… Read more Intrusion →