A while ago I joined this group called the Mind Control Research Forum. Lovely, now I can get to have a real discussion with people who know about these matters.… Read more Extremely Low Frequency (ELF) → 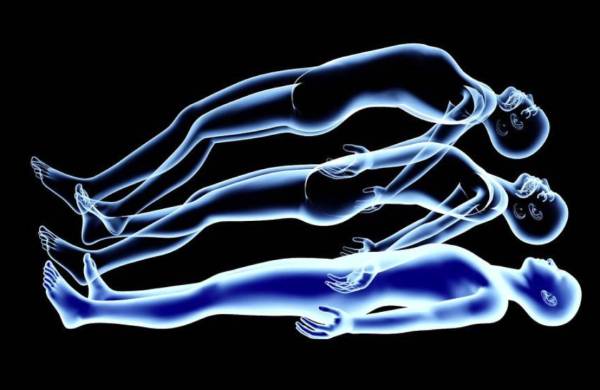 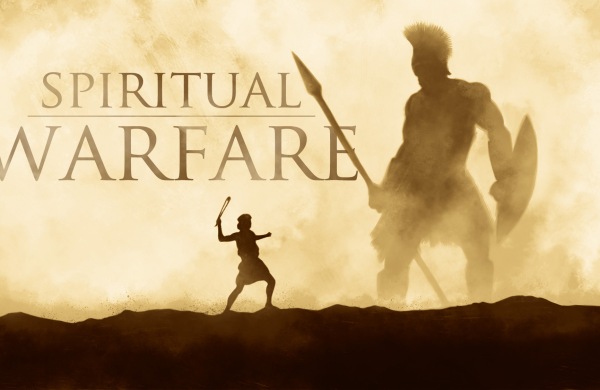