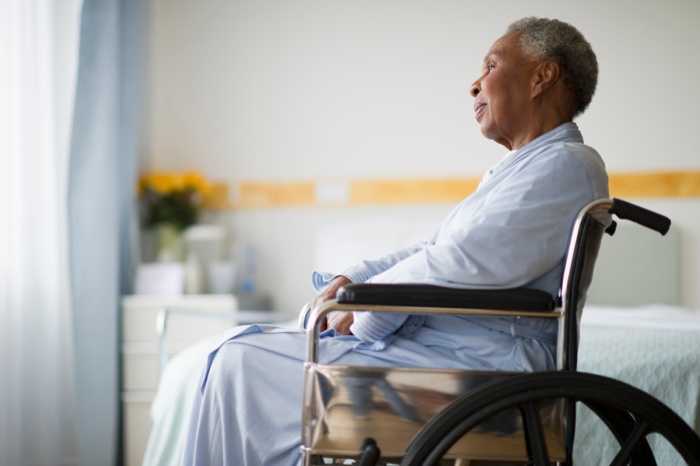 I came in from the park after completing my usual run around at11:00 in the morning. I took a hot shower before I sat down to do my self-hypnosis meditation exercise around 11:30. For this session I did not use the candles; and also I did not do any of the energy exercises. I only used the deep breathing technique to get more relaxed. While doing this method I noticed that while the body became more was relaxed; the body was vibrating. I counted down from 60 to 1; As I was into the trance state I found that I was just sitting in the chair without anything happening, I deepened the trance state the results were still the same; just sitting in the chair in a quiet room. I decide to see if I could stand up, I made the attempt to get up from the chair. When I stood up I found that I did not physically get up the astral body was the part that got up from the chair.

After the astral body stood up I exited the room by phasing through the door into the hallway. Once I was in the hallway; it had a totally different look. It was as though the whole apartment transformed into a house. Some parts of the house had some familiarity; while other parts of the house had no familiarity. I saw some extra physical beings; there were feelings that the extra physical beings were part of my family. I know this because I felt the same type of feelings and energy that I get when I am with members of my family. I was just looking around place observing to see if I recognized anyone or any objects. I went to the second floor and I saw an old woman. The feeling that was derived from the old woman was that she is the matriarch of the family. She was so old that she could not move and she was confined to a wheelchair.

It also seemed that nobody in the room could see me, however the old woman’s eyes did respond to me when I passed in front of her. Her eyes moved as though she observed me passing by. After I passed through that room, I went back downstairs. While I passed back towards the location where my room door was located, I saw that there was a queue outside the room. There were at least four people (extra physical) waiting. So I went back into the room. When I was back in the room I saw the old woman and a younger woman who was helping her into the room. I saw the chair that I was sitting in, and I saw myself sitting in the chair. The old woman was seated next to me on the left side; she had her right hand on my left hand. I did not know why the woman was there and I did not know what her intentions were. So I decide to make a hasty reentry into the physical body because I did not want any intrusion problems. When I was back in the physical body and out of state looked at the clock it was 12:00 PM

Before I got up I did some of the energy exercise as a defensive measure and to donate some energy to the old woman and the others. Maybe the old woman and the people lining up was looking for some energy so that could move on to where they were going. While I was moving the energy up and down, I felt the ectoplasma  in my left ear built up to the point that it was trying to come out all at once, the pressure seized, then after a few minutes it happened again, it felt has though someone had put their finger in my ear to block the plasma from running out, building up the pressure until the blockage cleared.