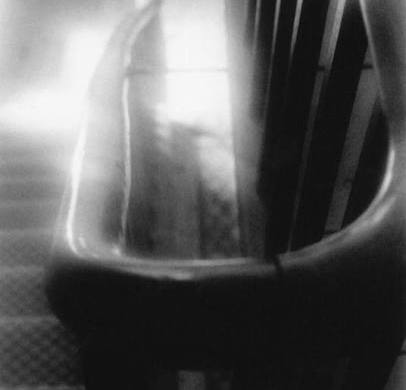 The beginning of this experience is too distorted to make conscience sense. It had something to do with an apartment that was available in my father’s house. There was a… Read more Unwanted Tenants →

This was another strange experience that I’m still pondering. I had in my mind to do some sort of interpretation, or analysis. But I can’t find the book that gives… Read more Restless Souls →

I was relaxing in my desk’s chair with my head tilted back on the head rest. This is when I felt that a cat was on the left side of… Read more Have Some Beer →

I was taking part in a retreat in upstate New York; it was not that far into upstate, just an hour and half drive from the Bronx. The location where… Read more Ball of Light → 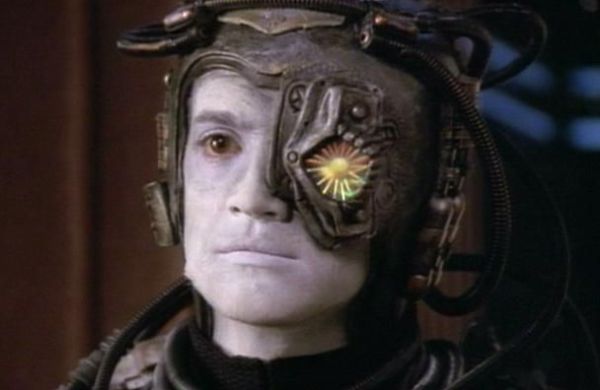 It was well into the early morning when I finally got my friend NR off the phone. I needed to be up soon to be on the computer doing my… Read more Resisted → 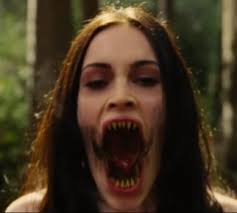 I was in bed and girlfriend was on the other side of the bed preparing herself to lie down. I was lying on my side facing the opposite direction from… Read more Screamer →

On this particular morning I got up, put on my sweats and went out the door so that I could move my car before I get a ticket. When I… Read more Who’s There →