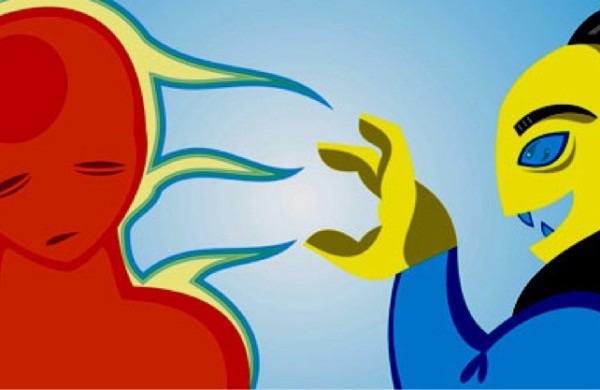 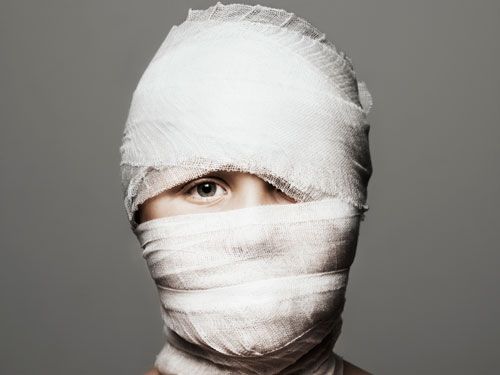 I was at the second gig while sitting in the office things were slow so  I put my feet up and decided to do some meditation. I was taking some… Read more The Patient → 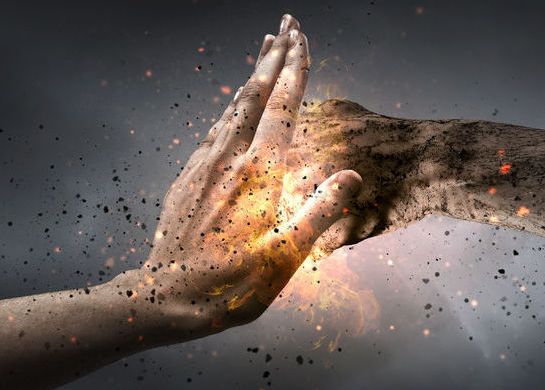 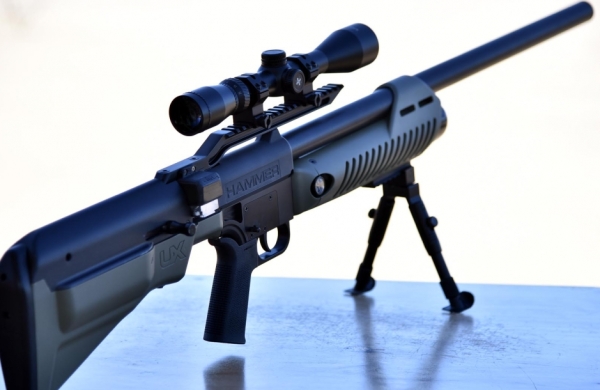 I decided to do the self-hypnosis/meditation in the way I used to do it when I first started the practice. In a seated position, I started out doing three reps… Read more .50 Caliber → 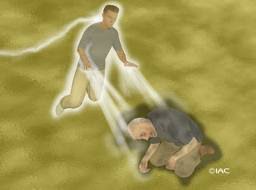 This was a day when there was some down time; at 17:00 I went into the Camp’s  chapel’s mediation room this time I was using the binary beat entrainment program… Read more Helping Out → 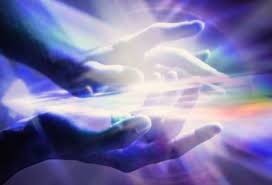 I went to the chapel’s meditation room to do my vibrational state exercise using one of my entrainment frequencies CD. The one that I had intended to use was the… Read more Energy Conduit → 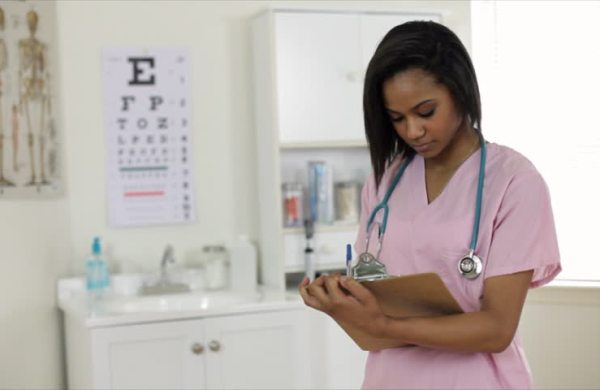 It was 15:25; I left the tent to go to the chapel’s meditation room, because of the activities that was going on in the tent. I wanted some quite time… Read more Nurse → 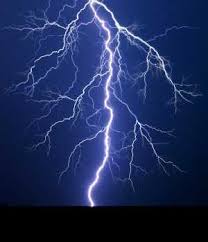 In a place where there is constant conflict, the fear of death, troops from multiple nations running around conducting operations as well as the unconventional fighters representing the conflicted nations… Read more The Sweep →