A technique to induce a lucid projection as developed by Waldo Vieria, a veteran projector who have documented his experiences over the last forty years. This technique is called “Psychophysiological… Read more OBE: Progressive Relaxation → 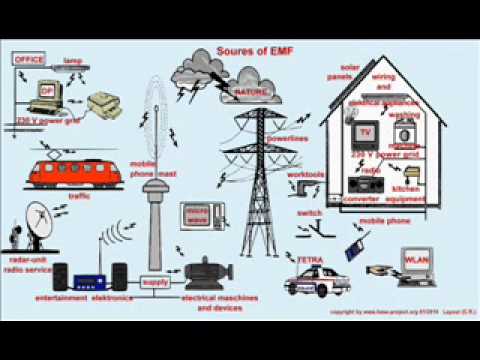 Is anyone sure that their thoughts are their own? What you dream, see or hear is something that is a creation of your own mind, thoughts, ideas and creativity. What… Read more Voice of God →

This morning I decided to use the brainwave entrainment delta frequencies in today’s meditation. I don’t usually use the delta frequency because delta is the frequency that our brains go… Read more Delta State →

People don’t understand altered state of conscious under its formal name hypnosis. Altered states are a natural thing that goes on in the human brain. Think about a time when you was driving down the road and you missed your exit; or when someone in the car said “did you see that red car that passed by?” Everyone in the car saw it except you. You didn’t see the red car because you were simply in an altered state. What I’m going to do now is give you a basic… Read more Self-Improvement thru Altered States →

Hypnotic Influence On The inner Self

Learning Hypnosis Sometime in March of 2000 I took a hypnosis course with George Bien (http://www.georgebien.com) at the Learning annex in Midtown Manhattan. It was interesting because I meet some… Read more Hypnotic Influence On The inner Self →