For the past couple of weeks I’ve not been recording any dream experience as I should. Usually, I hold memories 24 to 48 hours before they begin to fade. But… Read more Lost Duffle Bag →

On Monday September 14, 2020 an unidentified flying object (UFO) was sighted in New Jersey by thousands of people. On the New Jersey Turnpike, the Garden State Parkway; people got… Read more New Jersey UFO → 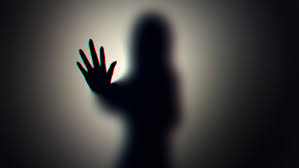 It had to be around 0300 I had arrived at Fort Dix, New Jersey from NYC. I was lying down and looking at the ceiling when I noticed a shadow… Read more Presence →

In my opinion one of the most restless hot spots of spiritual activity is on military installations. This is because all types of highly charged emotions have left their imprint… Read more Intrusion →

It was around 2:00 am when I performed the energy exercises; I did not immediately relax afterwards. I had got up to use the bathroom. After using the bathroom and… Read more Greeting Children → 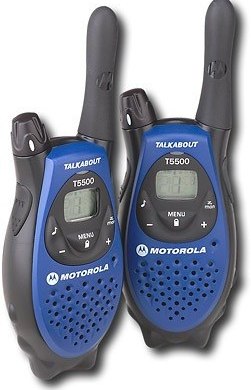 So now it is last week in April 2004 when we finally arrived at out station. Convoy Support Camp (CSC) Scania; one of my fellow troopers described the camp as… Read more Radio 69 →