There are many things that are out there but people are unaware of it because of what they are taught. Stuff that would redefine the order of things; beliefs, power… Read more MUFON →

It was16: 30 when I went into the Camp’s chapel’s meditation room to do the energy movement so that I could reach the vibrational state and get a certain level… Read more Jacob’s Ladder → 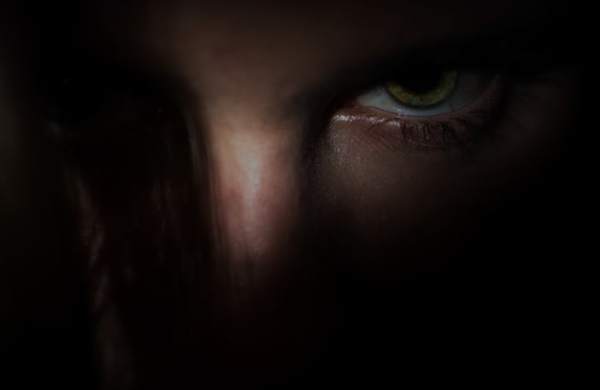 Since I am working with third squad because my regular team members were on R & R everybody else from the first squad went on their mission, while I stayed… Read more The Watcher → 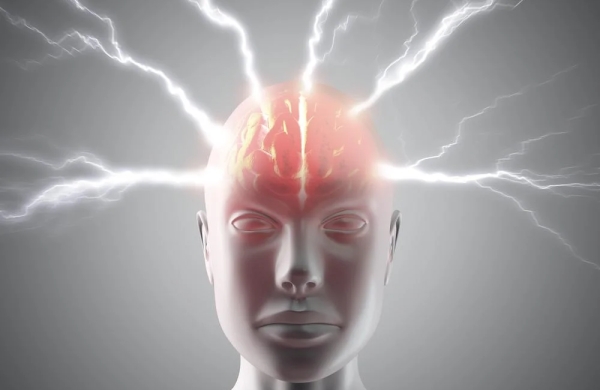 At 16:00 hours I went to the meditation room in the camp’s chapel to run the past life regression program. Before starting the program I decided to do the… Read more Mental Power → 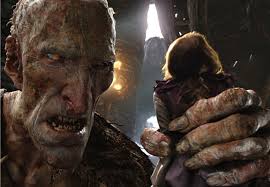 They hear Biggie the Giant footsteps coming into the valley. They don’t know what Biggie will do; upset that Cousin Cyclops was killed while he slept after a human slipped… Read more Biggie The Giant →

Demonology: Origins of The Demonic

I’d like to deviate and talk a little bit about the class of malevolent spirits that we call demonic. Information about the demonic as we know it comes from a… Read more Demonology: Origins of The Demonic →