In this experience, I got up early and went downstairs to move the car. I moved the car to the other side of the street; then I got in my… Read more Towed →

I have to admit that working remotely from home has made me kind of lazy. I virtually do my bureaucratic duties on my own time. One may think that if… Read more The Forbidden Zone → 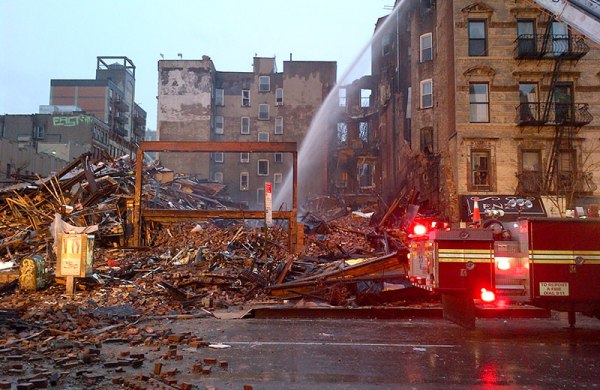 It continues to amaze me how some dreams are vivid, that you believe what it is taking place is in real time. I guess the majority of people cannot distinguish… Read more Building Collapse →

It was a quite evening, there were no incidents among the support house residents, with the exception of Denver, who was making a nuisance of himself. During the last couple… Read more Firebug II → 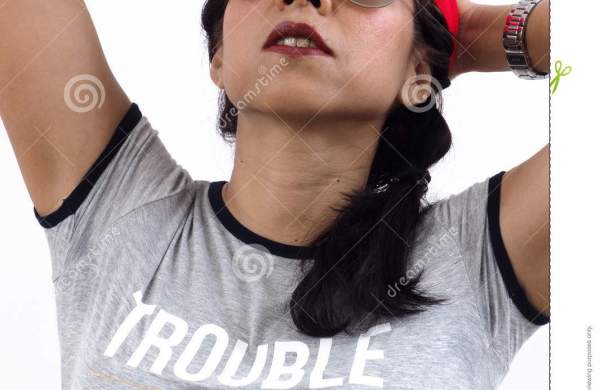