As I’m recording this dream; some of the events are slowly fading away from memory. There are some things that can be remembered and there are others where the events… Read more Treasure Hunt → 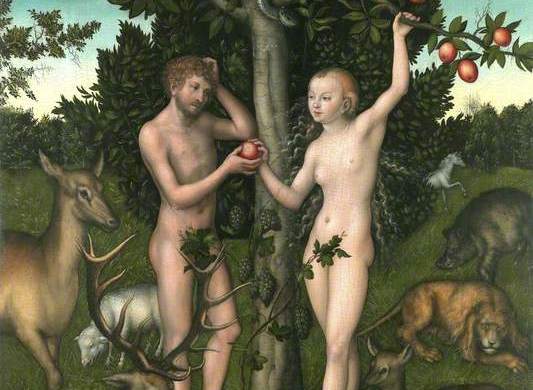 Love In The Garden

In the Garden of Eden, where the two creatures for every species of animals that were created called home.  Adam and Lillith who were the ones who held dominion over… Read more Love In The Garden →

This experience was another unusual one; and again, it was back to snakes. It started out when I saw images of me and my hunting partner; we had a truck… Read more Reptilians → 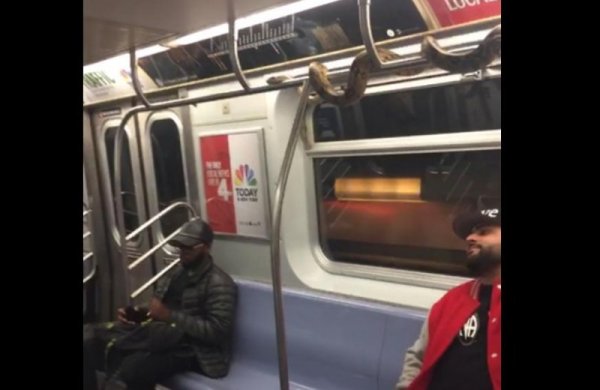 Snakes on the Train

This dream was probably influenced by the reality series “Swamp People.” Usually, it is about a group of people living and working on the bayous of Louisiana; mostly focusing on… Read more Snakes on the Train →

In this instance I saw that I was in a garden and I was in a treehouse overlooking the garden talking to an unidentified person. There was some mention that… Read more Snake Killing →

Meditation can yield some interesting subjective experiences. Perhaps those experiences are tied to what is going on in a person’s everyday life. It may be an indicator of the person’s… Read more Energy Barrier →

I was at girlfriend#2’s place and after engaging in activity and doing the things that consenting adults do I was relaxing; maybe I was in between the sleep and  the… Read more Snake →