Another measure of psychic self-defensive or intrusion from extra physical forces and human to human psychic attacks is to establish a shielded chamber. It is basically an energy barrier or… Read more Shielded Chamber → 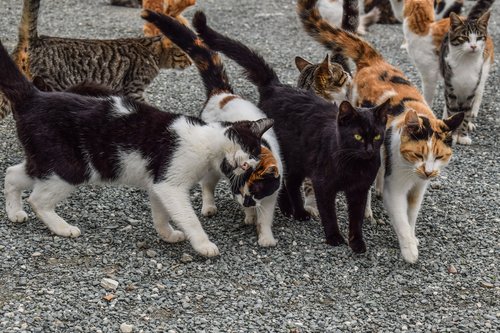 I started to do the energy movement to reach a vibrational state before I retired for the night. When I reached the vibration state I felt that I could exit… Read more Street Cats → 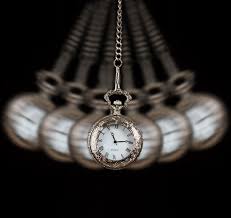 It was 1:30 pm and time for me to get away from the energy draining areas in the gov’t building. I entered the lounge on my lunch break; I had… Read more Distractions →

Being in a public government building where people display a variety of emotions according to their mood, life circumstances and desperation; and attaching those emotions it to their eligibility of… Read more Residue Implant →

It was another day at the government office where I do my assigned tasks as a gov’t bureaucrat. I was assigned to be at the front desk; a position that… Read more Scream Being →