It wasn’t too long ago that I met and was hanging out with some people who not only studied human communication and to a degree behavior. They put what they… Read more Embedded Commands →

Is anyone sure that their thoughts are their own? What you dream, see or hear is something that is a creation of your own mind, thoughts, ideas and creativity. What… Read more Voice of God → 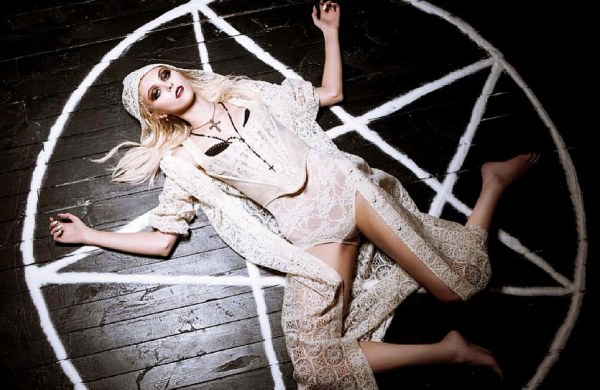 There are plenty of misconceptions of cults the misconceptions that the people involved are strange, freaks, emotional unstable and live in communes and group homes and that they are… Read more Cults →

Well this week I got into another philosophy driven discussion with my cousin King Solomon yet again. Where he gets his ideas from I just don’t know, but I attribute… Read more Psychological Coercion →

Since the Second World War there has been fascination of the behavior of the German people toward the Nazi machine. The results of various studies concluded that behavior modification technique;… Read more Mass Mind Control → 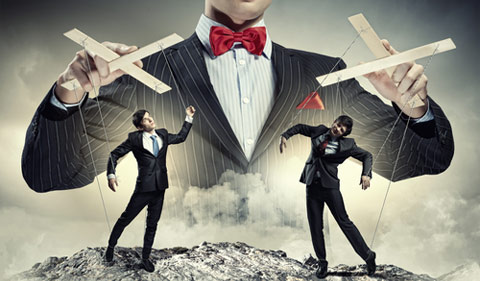 There are three levels of basic mind control and each level corresponds to a psychology school of thought. Level 1: Indoctrination Level one is the type of techniques that appeals… Read more Levels of Influence → 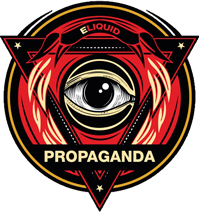 Propaganda is a misunderstood subject. Every day we are constantly bombarded with propaganda form a variety of sources; television, radio, newspapers, academic studies, bill boards, the Internet and many other… Read more PROPAGANDA →