Kevin asked Intern Joe if he could be his caretaker. The role of a caretaker would be to take care of a patient’s affairs in the world outside the Psych… Read more Mental Confusion → 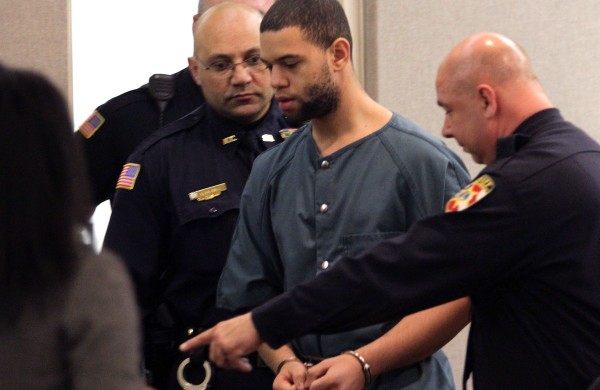 The Psych Ward was its normal self. A new patient was admitted. His name is Bill; he is well known to the Psychiatric system however it his first stay in… Read more The New Jack → 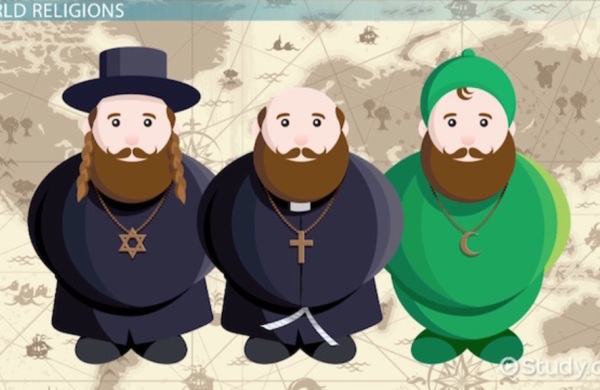 The day started off with Katy having one of her psychotic episodes. Eventually she started to have a verbal argument with one of the staff members. Does it make sense… Read more Delusional Rants →