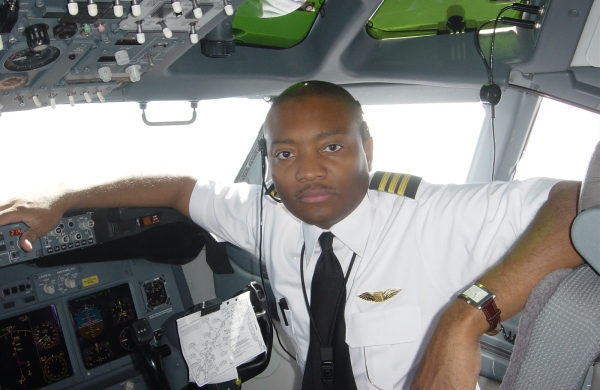 During the late afternoon at 15:15 I entered the camp’s chapel meditation room and locked the door so that I won’t be disturbed. Then I stated doing my meditation exercises.… Read more Pilot →

After purchasing the software called “Astralware”, a past life regression induction software I went to the Camp’s chapel’s meditation room to see what I type of experience that would… Read more Astralware → 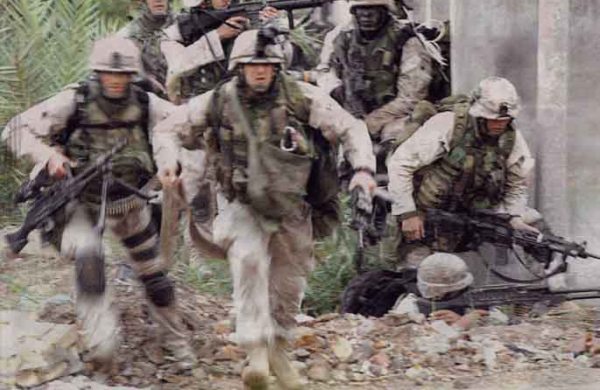 At CSC Scania’s north gate in the midst  doing guard duty; it was around 4:30am; I changed places with one of my fellow Soldiers because it was my time to… Read more The Group →

As I was progression with my meditation exercises and the control over my energy started to become stronger; becoming aware of extra physical intrusion and developing some sort of a… Read more Distractions II → 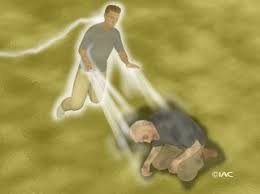 Around 12:00 O’clock or a little after one O’clock, I was lying down reflection on the day’s activities that I was involved in. Being in a relaxed state I felt… Read more Donating Energy → 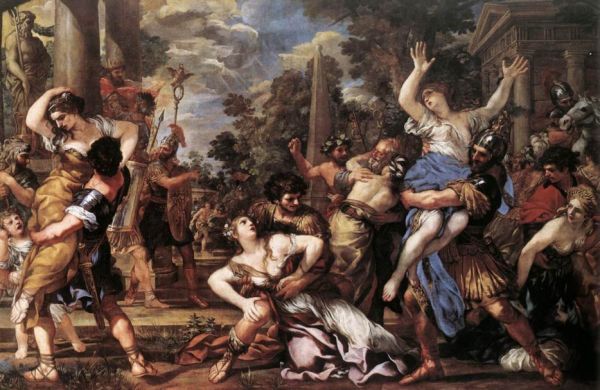 When having dream or a subjective experience through meditation sometimes what we see, experience and feel qualifies as memory fragments of a past life. How else feelings and an accurate… Read more Spoils → 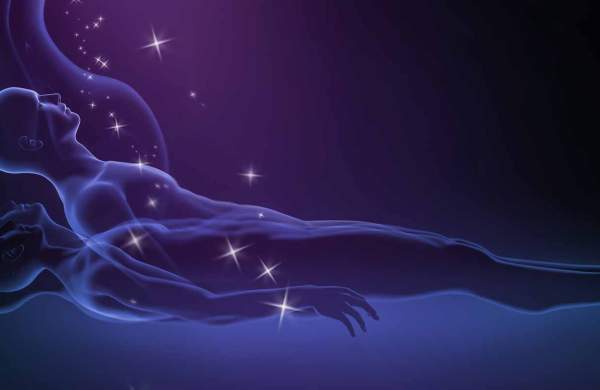 During the I had decided to do an energy exercise that was taught to me at the International Academy of Consciousness (IAC) it is called the Basic Movement of energy.… Read more Speed Projection → 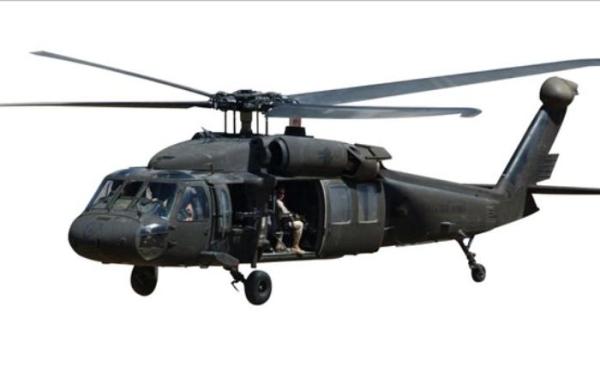