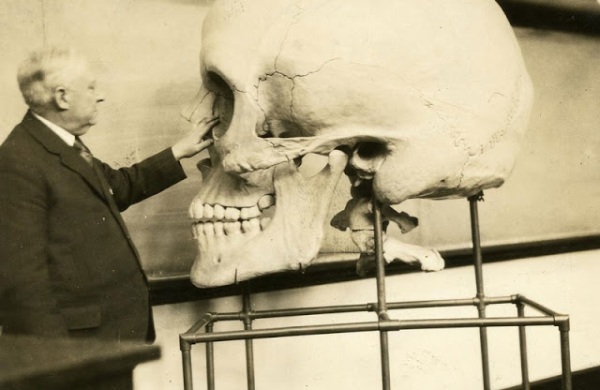 Demonology: Origins of The Demonic

I’d like to deviate and talk a little bit about the class of malevolent spirits that we call demonic. Information about the demonic as we know it comes from a… Read more Demonology: Origins of The Demonic →

Let’s touch on the subject of “Shadow People.” These entities exist, I have seen them as described by countless of people. Based on people’s personal testimonial of their experiences, and… Read more Shadow People →